The Older Generations are Taking over TikTok

TikTok is typically referred to as a social platform for teens, but this isn’t entirely true. TikTok has evolved from a lipsycing app, to a dance app, to a general entertainment (and often educational) platform. With an addictive algorithm providing endless content, TikTok has created a space for users and entertainers to enjoy consuming and creating content.

While over 70% of TikTok users are aged 34 or below, the number of users aged 35+ is growing rapidly. In recent months, the number of accounts belonging to users aged 60 and older with millions of followers has increased. These older users use the platform to share their life stories and knowledge, and share their energy with other users. Many have succeeded in reshaping expectations in how older generations use technology and behaving on social media and offline.

Older TikTok users have become incredibly influential creators and are leading a counter-cultural phenomenon where they challenge the stereotypes of old age by embracing and celebrating their age. This is particularly noticeable in older female users, who reject the stereotype that older women are passive, mild-mannered and weak and present themselves as fierce.

With millions of followers, these older users have an immense reach that could completely transform age stereotypes that are prolific on social media.

The presence of older users on TikTok means that these ageist viewpoints are challenged and aren’t left to fester in an echochamber. In a paper by Dr Reuben Ng, it was discovered that 71% of videos uploaded by older generations were used to defy age stereotypes.

The research also discovered three themes in content created by older people on TikTok. The first is defying age stereotypes, the second is making light of age-related vulnerabilities, and the third is calling out ageism.

So, who are the older TikTokers paving the way for their generations?

The Older TikTok users to know

Lonni is a fashion and lifestyle TikTok creator with just under 1 million followers. She started her account to show TikTok users that women over 50 can still dress how they want, look how they want and act how they want.

Content creation houses have been popular on TikTok for years, but the latest one to take over the platform is a little different to the traditional house. The Retirement House is made up of a collective of elderly TikTok users including Rose, Curtis, Mabel, Eugene, Bubbe and Larry. The House went viral almost as soon as it launched, and now has over 3.6 million followers.

The House shows that you can absolutely still have fun later in life. They regularly join in on TikTok trends and create comedy sketches that are amusing to people of all ages—they’ve even worked with some big brand names including Fenty Beauty.

Grandma Droniak went viral back in April following a TikTok video explaining her funeral rules: 1) cry, but not too much, 2) Bertha isn’t invited, 3) get drunk afterward. At 92, Lillian is one of the oldest (and sassiest) creators on the platform. Not only does she have a loyal following of her own, she’s also the grandmother of popular creator, Kevin Droniak.

Grandma Droniak went viral back in April following a TikTok video explaining her funeral rules: 1) cry, but not too much, 2) Bertha isn’t invited, 3) get drunk afterward. At 92, Lillian is one of the oldest (and sassiest) creators on the platform. Not only does she have a loyal following of her own, she’s also the grandmother of popular creator, Kevin Droniak.

Lillian’s content is quick-witted and laugh-out-loud worthy. Her content revolves around funny videos, advice for her followers, and other daily vlogs.

Grandad Joe is the most-followed older TikTok creator. With 5.4 million followers, Joe’s content regularly features his family, including children and grandchildren. Joe’s content is comedy-focused and he regularly joins in on video and sound trends. However, he is also very candid about the grief behind losing a life-partner, which makes for some incredibly emotional content.

In need of some inspirational and wholesome content? Grandma Great is the account for you. This grandma has claimed the position of the internet’s grandma, with countless TikTok users asking to be adopted by her. She shares clips into her life with her husband and offers wisdom and support to her followers. 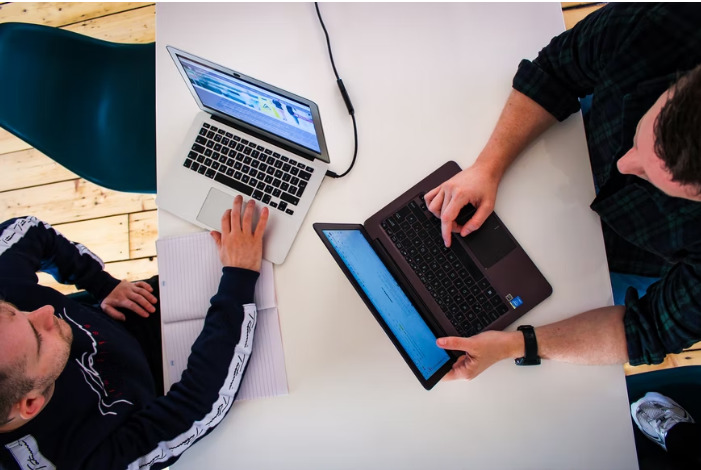 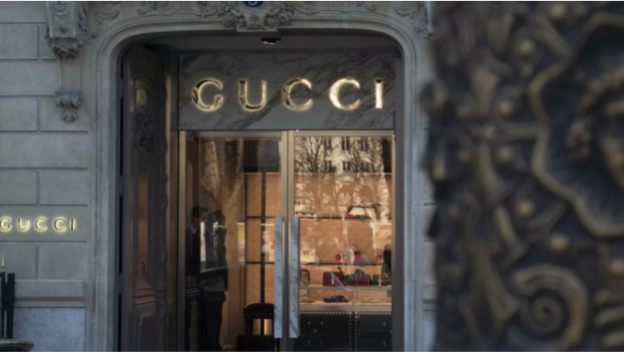 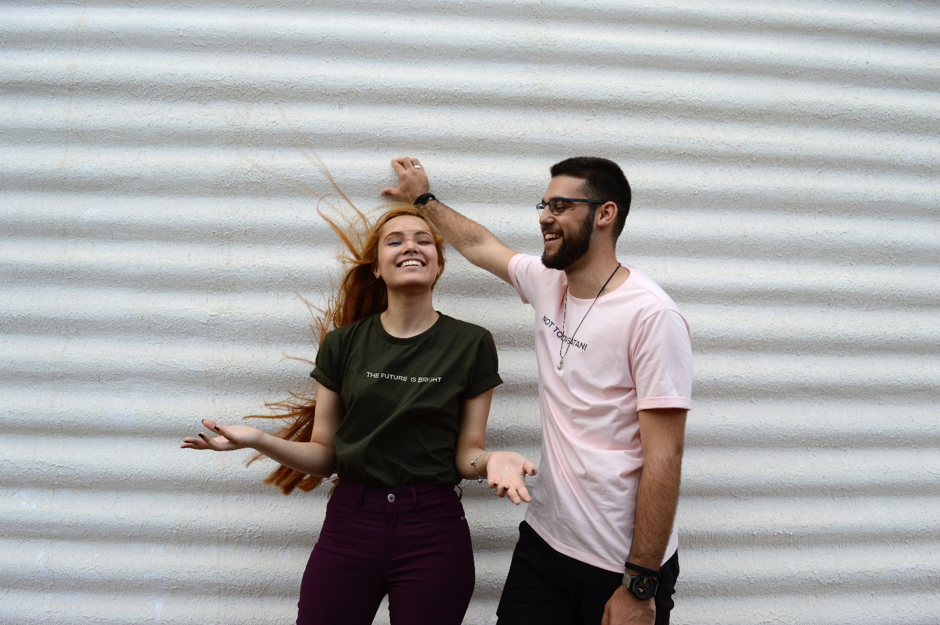