The Rise of Female Twitch Streamers in Gaming

Twitch has become one of the biggest live streaming platforms on the internet. Though originally created as a space for gaming fans to show their skills (competitively and friendly), it has developed to cater multiple interests and passion points to millions of users. The gaming industry is the fastest growing entertainment industry in the world, with around 45% of its audience being female. Though Twitch is still predominantly dominated by male gaming influencers, female Twitch streamers make up around 35% of the streamer base on the platform.

Despite not having as many followers as top gamers on YouTube, female Twitch streamers are succeeding in sharing their passion for gaming and creative talents online. They have created tight-knit communities of followers, donors, subscribers and tippers on the live streaming platform. Female Twitch streamers typically play a range of games from RPGs to first-person shooters to online collectible card games.

Twitch influencers have a number of revenue streams available to them including sponsored content, affiliate links, users subscriptions and contributions. Similar to their male counterparts, female Twitch streamers are able to make a full-time living from live streaming. While Twitch is mainly a place where gamers can share their love of gaming, streamers have begun using streams to work on brand partnership campaigns. 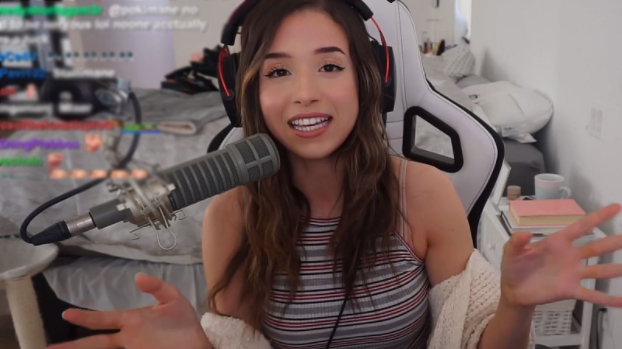 Pokimane, also known as Imane Anys, is Twitch’s most popular female streamer. Her most popular and watched category is multiplayer game Among Us, which she is often found streaming with Corpse Husband, Valkyrae and Sykkuno. Her second most-watched game is VALORANT, which has reached at least 964K hours. She is currently at 7.3 million followers on Twitch and streams most days of the week. She is popular within League of Legends and Fortnite and is also a member of OfflineTV, an online social entertainment group of content creators. 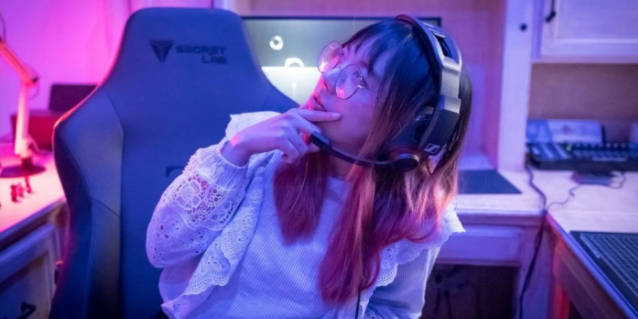 Lily has gained 2 million followers on Twitch, and was also a member of entertainment group OfflineTV. Her streaming game preference is League of Legends, and has amassed 760K Hours Watched for this game. She streams helpful walkthroughs regularly and often shares her love for Japanese and Korean culture too. Gaming is her primary focus, but she also shares her favourite anime playlists. 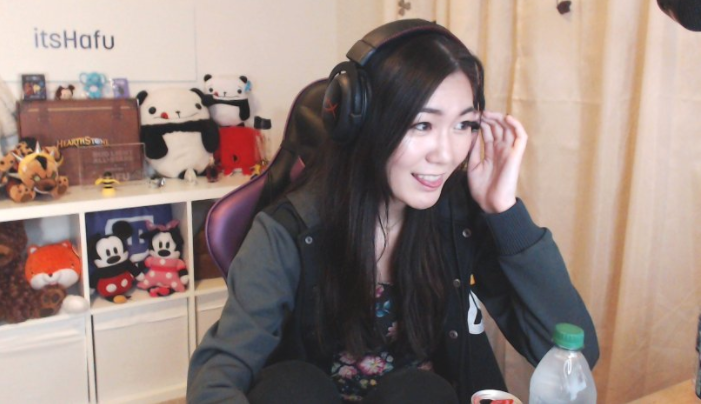 ItsHAFU (real name Rumay Wang) was nominated for Twitch Streamer of the Year by Shorty Awards, and has competed for the title of “Gaming Legend” on the show by Smasher. She began her Twitch career with World of Warcraft, but has since moved on to Among Us and Hearthstone. In addition to this, Rumay has previously won Chess.com Pogchamps streamer tournament. Through these achievements, she has gained 1.3 million Twitch followers.

Loeya began her Twitch channel in 2017 and has since gained 1.4 million followers. She plays casually and on a competitive level, and is one of the main female faces within the Fortnite community. Alongside Fortnite, she plays Counter-Strike, and also immortalises the highlights from her streams in compilation videos on YouTube. 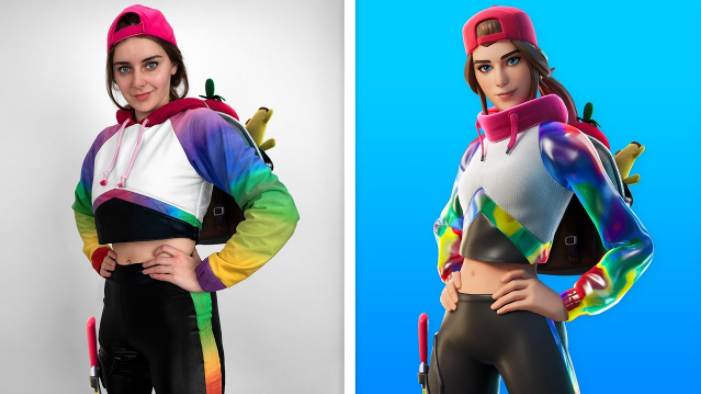 Kathleen Belsten is the second most followed female Twitch streamer with 2.5 million followers. Kathleen posts a variety of content to her Twitch, including gaming and lifestyle. She typically plays Overwatch and Witcher 3, but also shows vlog content and editing streams. She has recently partnered with Elf Cosmetics. She is part of the Fortnite Icon Series, and has her own skin and character within Fortnite.

Who is the top female streamer on Twitch?

The most popular female streamer is Pokimane (Imane Anys) who has 7.3 million followers on the streaming platform. Her success on the app was led by her VALORANT, League of Legends and Fortnite streams, but her current most watched series is playing Among Us. She is a member of Offline TV, an online social entertainment group of content creators.

What games do female streamers play?

Female streamers play a variety of games, similar to their male counterparts. Popular games include Fortnite, League of Legends, VALORANT, and more recently, Among Us.

What is the most popular game among female streamers?

Can women compete in Esports?

Though there is a stereotype that gaming competitively is for men, women are allowed to compete in esports events. However, there is work to be done by organisations to make female gamers feel comfortable and supported within esports. 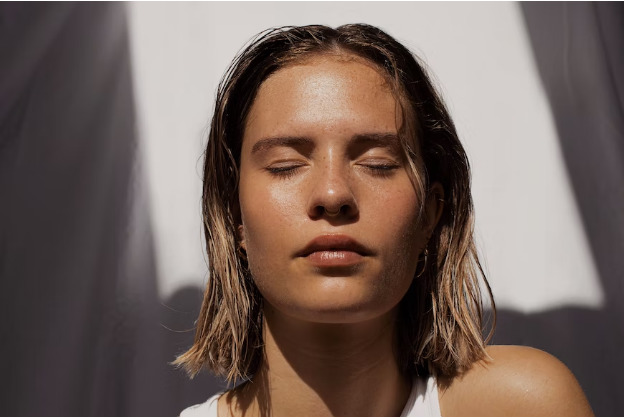 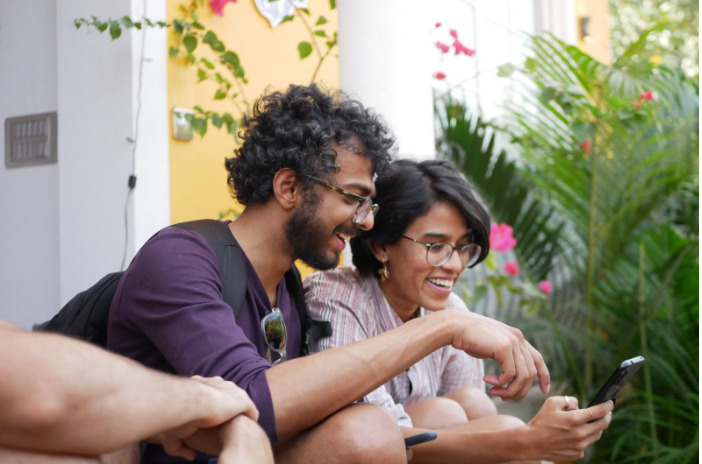 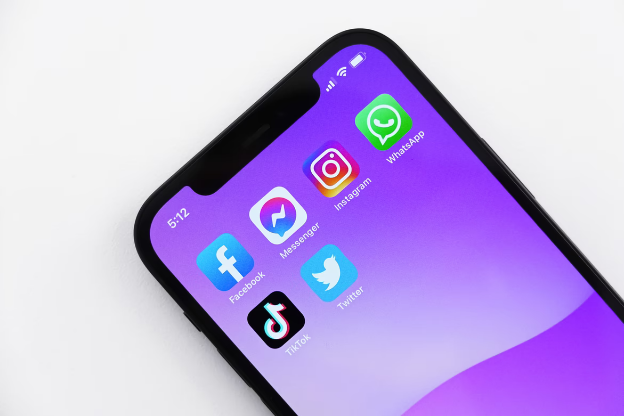 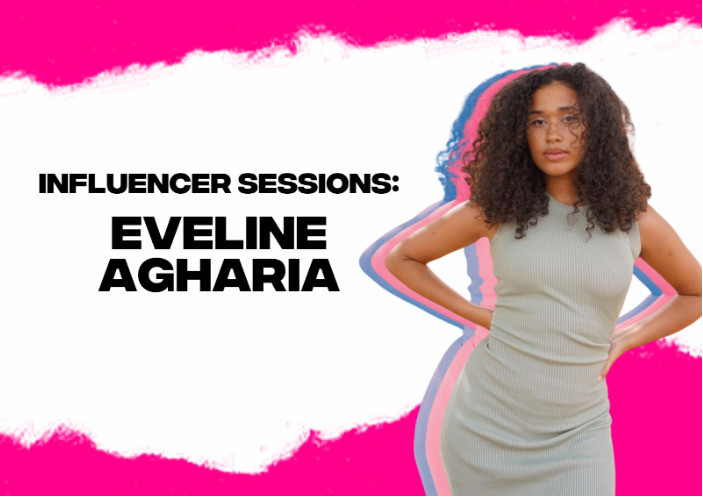