By 2025, Generation Z will make up 20% of global luxury spenders. When paired together with Millennials, these generations will account for 180% of growth in luxury markets between 2019 and 2025. In addition, over 85% of luxury purchases in 2020 were influenced by digital content or marketing efforts.

Considering the heavy spending influence younger generations are gaining, and the obvious power of digital, luxury brands need to target these audiences where they live natively. Where is that? TikTok.

It’s long been established that every brand has its own place on TikTok, and the same can be said for luxury brands. While overly pushy ads don’t perform well on TikTok, mastering the authentic, at-home style of content can ensure your content thrives on the platform.

So, how are luxury brands taking on the authentic content challenge?

TikTok is a platform for fun and creativity. Gucci has trialled various content styles in its growth journey, from repurposed adverts, reposted influencer content, forward-thinking digital content, and memes.

@gucciGucci’s new video project for @tiktok will feature talents that took part in the ##GucciModelChallange including @thvmxxs. Voice by @morganpresleyxo♬ original sound – Gucci

Gucci became a trending brand on TikTok thanks to a Hashtag Challenge in collaboration with Morgan Presley, who made a TikTok poking fun at some of the bizarre outfits Gucci models are often posed in. The original sound has over 1,300 videos created using it—the majority of which is organic, user-generated content. The accompanying hashtag #GucciModelChallenge has over 10.6 million views, but was not as well used as the official sound.

Following the success of this sound and trend, Gucci decided to remake the meme-style campaign. With a custom sound called “Absolute Beginners” and an accompanying hashtag #GucciAbsoluteBeginners, Gucci sponsored Morgan to record a new sound and video to kick off the Hashtag Challenge.

The custom sound followed the same format as the original joke but following day-in-the-life instructions, rather than an outfit. Gucci sponsored popular fashion influencers on TikTok to follow the sound and post their own videos to their channels. Gucci collected and reposted its favourite videos.

The sound has 72 videos created using it, and the hashtag has over 4 million views. The results were not as impressive as the initial campaign, which suggests that this type of content should not be overused by luxury brands; they need to find alternative methods to show they are fun, authentic and relatable.

Coach uses influencers to show its fun and authentic side on TikTok. It has recently been running a TikTok In-Feed and TopView ad campaign to support its Christmas marketing efforts.

Coach used influencers to showcase its Pillow Tabby Bag used in a Winter-outfit. The videos were short, used transitions and cuts, and were authentic to the content-style and personality of the influencers used.

The videos were filmed in bedroom sets, which were all different, but had the same aesthetic and feel about them. This gave the ads continuity and relatability. Though the influencers each acted out different scenarios in their TikToks, they also had the same cohesive and energetic vibe.

Although Jo Malone doesn’t have its own TikTok account, it has still managed to make an impact on the platform by carefully monitoring trends and jumping in where it can.

Recently, Chanel came under fire from TikTok user, Elise Harmon, who bought its advent calendar and was utterly underwhelmed with the contents. The videos of Elise opening the calendar went viral—so viral Chanel even blocked them on TikTok.

Seizing the opportunity, Jo Malone sent its advent calendar to Elise as a gift. In return, Elsie made 2 organic TikToks of the advent calendar, with one receiving over 1.3 million views, and the other over 393K. The engagement on the videos was also very high as viewers were still reeling and joking over the Chanel incident.

Flannels is a multi-brand British luxury retailer. It recently launched a Hashtag Challenge for the Christmas period, jumping on the popular “Main Character” narrative bandwagon. With the hashtag #ImTheMainCharachter and using the sound Opinion by Willow Kayne, Flannels encouraged TikTok users to share their best transitions of them turning into their own “main character”. Entrants have the opportunity to win a £1,000 Flannels voucher.

Flannels kicked off the challenge with a large number of influencers within the fashion and beauty niches, as well as reposting transitions to its own page. Flannels also used TopView and In-Feed ads to support its challenge and to boost its page.

The sound has over 300 videos created using it—the majority of which are for the Challenge—and the #ImTheMainCharachter hashtag has over 1.7 billion views. However, the hashtag was a popular choice when the “main character” narrative was trending a few months ago, so it’s not possible to see the real view impact of the Challenge.

However, the Challenge still played into the fun and creative side of TikTok, whilst adding in a sprinkle of competition. The Challenge was well received, and users have created their own content as a result.

Given the few examples above, there is definitely room for luxury brands on TikTok. TikTok gives luxury brands a chance to evolve from their traditional marketing and be fun and creative. Using trends, memes, and influencers, luxury brands can still maintain their messaging, aesthetic and values, but also connect with new audiences, who will likely be ready to spend with them. 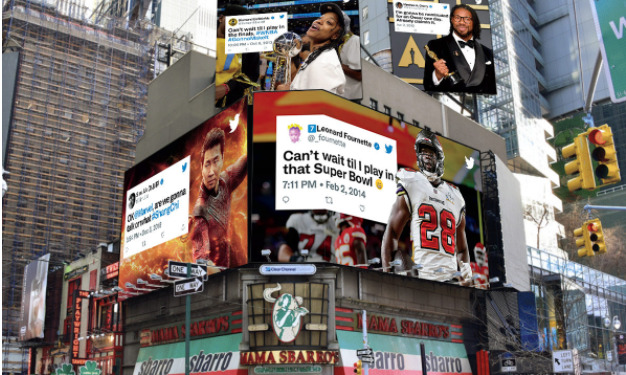 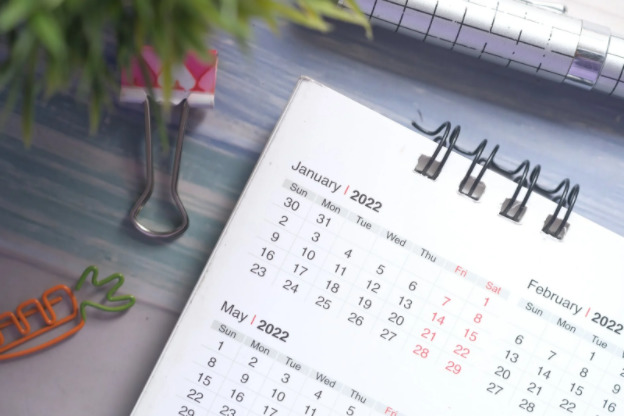 How to Create a Social Media Calendar 2022
read more 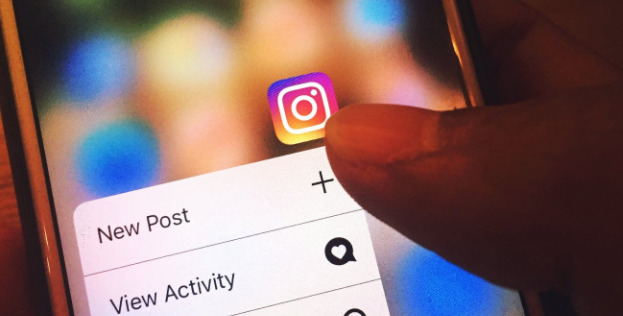 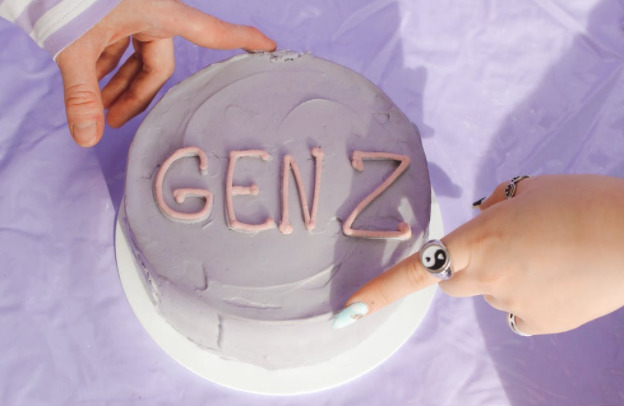