TikTok is proving both a viral and viable success, one in which brands are eager to tap into. Founded in 2012, it only hit the worldwide market in 2018 after ByteDance merged the app with Musical.ly. Ever since TikTok then it has been able to capture the world’s attention; in 2019 it was the seventh most downloaded mobile app of the decade. A popular aspect of TikTok and a reason for its popularity is the frequency with which it adopts a challenge-based format. The beauty of this is that people find them easily accessible, easy to digest and easy to create without high-quality shots or production assistance. The videos can be anything from new dance choreography to pranks, appealing to all of the apps subcultures. There is a big focus on community within TikTok, especially compared to platforms like Instagram which focus primarily on the individual, and such an ethos is reflected is the breadth of these challenges.

Users are encouraged to respond creatively to other users’ videos. Its simplicity is therefore one of the app’s strongest assets. Authenticity is communicated by the sheer volume of user generated content, something which has become an appealing concept for brands. Those that are taking part or making their own challenges are able to raise awareness, tap into new audiences and open an easy dialogue between brand and customer. This humanises brands by giving them an opportunity to show themselves in a fun and refreshing light, in addition to making for a much less invasive way of advertising a product. Challenges will have branded hashtags, which make them easy to promote and track engagement. The eclectic content appeals to a broad audience and, along with the buzz surrounding the app, impressions are guaranteed to be in the millions.

The TikTok challenge that may first spring to mind for many is the Renegade challenge. It took the app by storm – being attempted by over thirty-three million users – when in September 2019 fourteen-year-old Jaliah Harmon choreographed a routine to the song Lottery (Renegade) by K Camp. The dance became viral even outside of the app, with celebrities like Lizzo and Millie Bobby Brown participating in the challenge. Harmon even got to perform on talk shows like The Ellen DeGeneres Show and at the NBA All Star games, as well as receiving a shout out on Twitter Michelle Obama. Many challenges have led to creators gaining similar mainstream fame and attention, from write ups in the New York Times to featuring in adverts in the Super Bowl, propelling some, like Charli D’Amelio who boasts over seventy million followers, to become a celebrity in their own right. Dance challenges allow both choreographers and music artists to go viral. After Haley Sharpe choreographed a viral routine to Doja Cat’s song Say So, she was invited to be in the official music video. This shows the boundless potential and power of TikTok challenges.

Lockdown has drawn people to TikTok for its light-hearted, easily digestible content, leading to more inventive challenges being created to keep people entertained while indoors. Users can connect with one another, keep active and be creative all from the comfort of their own home. Brands have been showing their philanthropic side to audiences by joining forces with influencers, to raise health awareness and set up fundraising campaigns. Social media and politics joined forces when Gov. Mike DeWine and company Procter & Gamble enlisted the help of Charli D’Amelio to create the ‘#distance dance’ to encourage young people to stay at home. Proctor & Gamble also donated to charities helping those severely affected by COVID-19, once three million users had taken part in the challenge. The hashtag has received seventeen billion views thus far, making it the most viewed hashtag challenge yet. This shows the power the app and viral challenges have in spreading messages. Moreover, users have been combating the holiday blues through the ‘fake travel challenge’ which has encouraged people to find the most humorous and creative ways to mimic classic holiday photos and videos. Truth Initiative, a non-profit, wanted to show fun can still be had at home with their #WerkItFromHome, using popular influencers like Rickey Thompson to video themselves getting dressed up to curb boredom and unleash some creativity. The hashtag included a link to their website which includes mental health tips.

In short, challenges are fun, organic and have users coming back for more – the best ones create success both within and outside of the app, which makes for the perfect marketing tool! 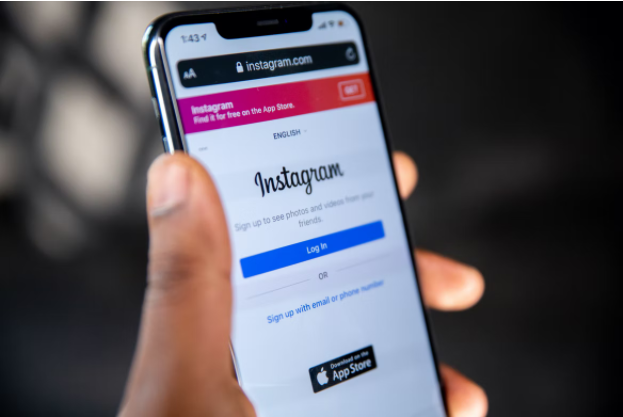 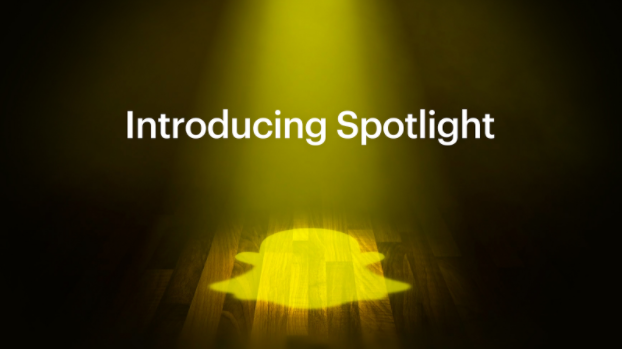 What is Snap Spotlight And its Features ?
read more 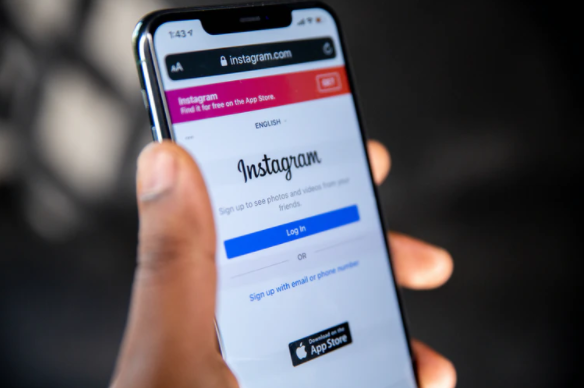 The Instagram Updates You Need to Know About
read more 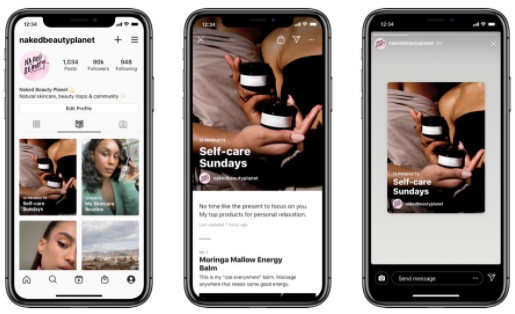 All You Need to Know About Instagram Guides
read more