YouTube Rewind 2019 goes back to its roots for compilation, in response to being branded ‘lazy’.

Every year, YouTube produces a video series, featuring an overview and recap of each year’s viral videos, events, trends, memes, and music. Initially started in 2010, the number of YouTube personalities featured in the videos has increased over the years.

After 2018’s Everyone Controls Rewind became the most disliked video in YouTube history, with 17M dislikes, the platform went back to its roots and went for a simple run-through of the most liked videos, YouTubers, and breakout creators of the year.

YouTube’s Rewind 2019: For the Record gained 57M views on the platform in less than a week since publishing. The video broke down the content into topics such as the most liked creator videos, music videos, dance videos, viewed games, beauty videos, top breakout creators and most viewed creators.

As for the most viewed creators, celebrities such as MrBeast, David Dobrik, and Felipe Neto are high up on the list with, of course, PewDiePie at the top with a massive 4B views over the year.

‘Thank you for a record-breaking 2019,’ the video reads at the end, before running through some of the most impressive records broken over 2019. It’s easy to say that 2019 was a record-breaking year on YouTube – BADABUN was the largest Spanish speaking channel, Aya Nakamura was the most-watched female artist in France, Noor Stars was the first Middle Eastern creator to hit 10M subscribers, T-channel was the first channel to hit 100M subscribers and Rosalia passed 1B views with a single video.

However, not everyone was pleased with this year’s video either. As the new offering- For The Record– goes back to the roots of YouTube Rewind, the video is simply a compilation of the most liked and viewed videos and creators of the year.

Some of the viewers wrote:

‘Idk like look at different trends and things. Instead, it’s now just a top 10 list? I mean… last year’s was bad, but this year’s kinda just doesn’t say anything. Just… stats.’

‘So the new #YouTubeRewind is basically a top 10 most liked/watched videos of 2019 compilation. that’s lazy’

Are you looking to build your career as a YouTube influencer in 2020? Get in touch with us today! 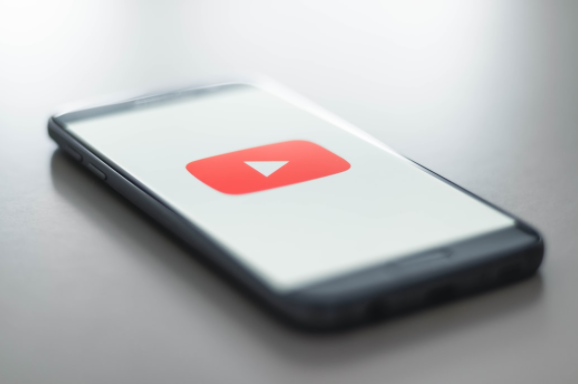 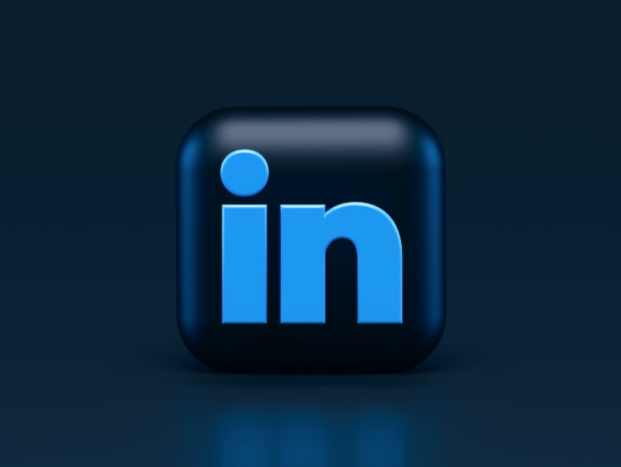 Best Time to Post on LinkedIn in 2022
read more 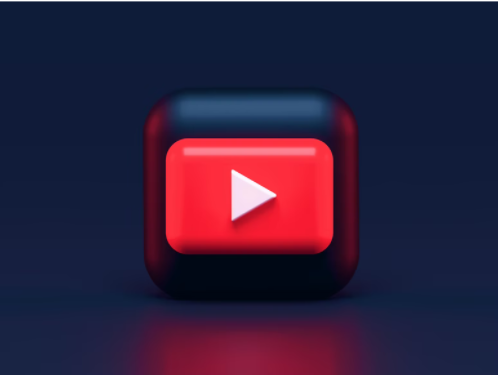 How Much do YouTubers Make a Year? Top Earners of 2022
read more Which Social Media Platform is Best for Marketing?
read more