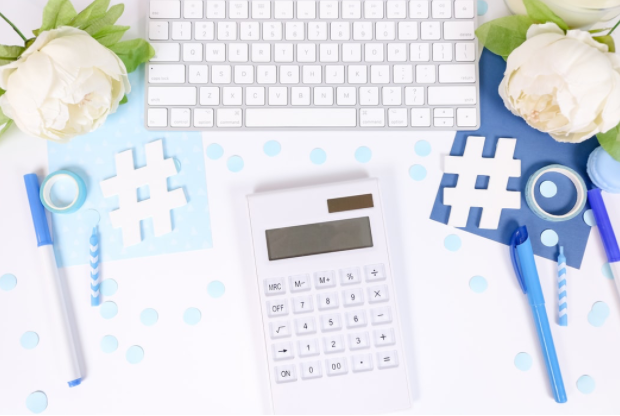 Facebook is the social media platform with the most users across the globe. With over 2.8 billion monthly active users, it is safe to say that Facebook is an effective marketing tool for brands everywhere. However, there is not much existing information on the relevance of hashtags on Facebook. Using hashtags on Facebook is not as straightforward as other social channels such as Twitter, Instagram and TikTok. Although hashtags function differently on Facebook, they are still relevant today.

We have given you a complete guide to understanding hashtags on Facebook.

Hashtags are a controversial topic among marketers on Facebook. Some claim that hashtags are useful, whilst others claim that hashtags do not work for them. When browsing through Facebook, you may notice that several marketing campaigns and ads use very few hashtags. This is because brands do not need to use a high number of hashtags in order to gain exposure on Facebook. Whilst it is common for brands to include several hashtags in one post on other social media platforms, Facebook’s algorithm works in a way that favours the use of less hashtags. Facebook posts and ads also have a restricted character limit, which means that brands need to be concise when constructing their posts. This explains why so many businesses on Facebook have minimal hashtags on their posts.

Hashtags increase the visibility of posts

Hashtags serve the purpose of driving engagement with posts and increasing the visibility of brands. When deciding on which hashtags to use in your posts, consider using hashtags that are relevant to your audience. For example, brands within the food industry can use specific popular Facebook hashtags such as #vegetarian to attract their desired demographics.

Social listening is an important aspect of hashtags on Facebook. Keep an eye on Facebook trending hashtags to get an idea of what users are searching for and what posts are driving engagement. By observing the best hashtags for Facebook in terms of trending topics, you can use this information to use hashtags that will benefit your brand. It is also advisable to analyse the hashtags that are being used by Facebook influencers within your niche, in order to gain more insight into the hashtags that can work for your business.

When creating your Facebook posts, it can be tempting to include several hashtags that are relevant to your audience. However, there are several studies which prove that only including one or two hashtags per post is the best way to drive engagement on the platform.

Creating a hashtag that is specific to your business is arguably the most practical way to drive engagement with your posts. Branded hashtags allow users to immediately understand your content, which ultimately makes your posts stand out.

Be creative and use humour

Utilising language in a way that is clever and innovative is sure to get more people interested in your content and your hashtags on Facebook. Being witty and using humour in a way that engages your audience is a great way to add more excitement to your hashtags.

Although Facebook isn’t saturated with hashtags, that doesn’t mean that hashtags should be avoided. Hashtags on Facebook have a growing presence on the platform thanks to the prevalence of hashtags across different social channels. Remember to keep in mind that when searching for the right hashtags to use for your business, research the top hashtags on Facebook in order to get inspiration for your own content. 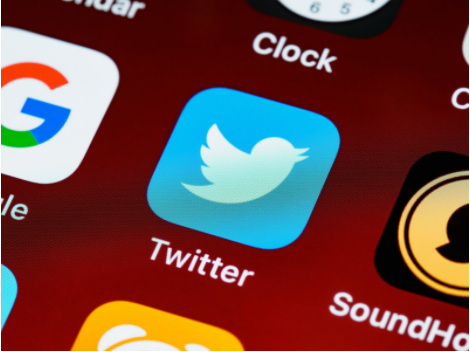 How to Create a Twitter Marketing Strategy
read more 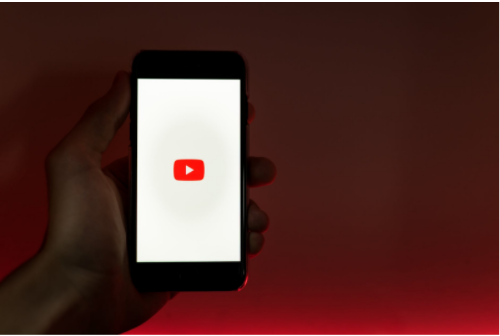 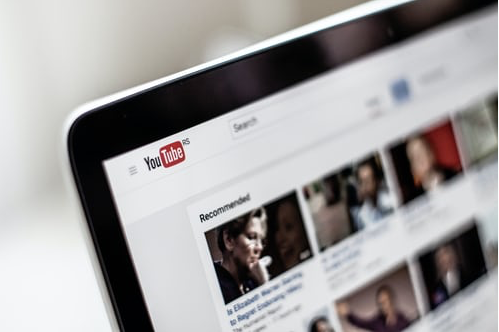 The Most Subscribed YouTubers in 2021
read more