Social media marketing is arguably the best way for brands to promote brand awareness and increase sales. From advertising to customer feedback, the best social media campaigns provide brands with endless opportunities to not only increase the visibility of their products and services, but also to connect with their customers on a more personal level. This explains why so many brands have created successful social media campaigns that have amassed millions of views and high engagement.

Bud Light is an American-style lager beer that has launched one of the best social media campaigns ever – a fresh and innovative marketing campaign in support of the Super Bowl. After the chaos of 2020, many brands including Bud Light have taken a humorous and light-hearted approach to their social media campaigns.

Bud Light’s campaign centres around a parody of a blockbuster superhero movie trailer, and even includes Bud Light’s famous ambassadors such as Post Malone and Cedric the Entertainer as superheroes. Dubbed as the ‘Bud Light Legends’, the trailer shows the famous ambassadors helping a courier after he accidentally flipped his van over.

After being posted on Twitter, the campaign has received over 250,000 views on the platform. The branded hashtag #budlightlegends was also created for this campaign and has been heavily promoted across Twitter and Instagram by the campaign’s featured celebrities.

A prime example of a social media campaign case study is from Pringles,  the renowned American brand of crisps that comes in a variety of popular flavours. For its social media marketing campaign, Pringles teamed up with creative agency We Are Social for the release of their latest collection of flavours named Step Up The Spice. This new launch promoted the brand’s ‘Sizzl’n’ range and comes in three flavours: Kickin’ Sour Cream (Medium), Spicy BBQ (Hot) and Cheese & Chilli (Extra Hot).

Pringles’ release of spicy flavours is aimed to challenge its customers to put their taste buds to the test and increase the level of spice, which makes it one of the best social media campaigns. Pringles has marketed its campaign across a number of platforms such as YouTube and TikTok, which shows the Pringles’ flavours against a lava background.

Pringles has further marketed its new release on Snapchat, with an AR filter that was inspired by the ‘Floor is Lava’ game. Snapchat users and Pringles fans can play this new game, with the objective being to reach the Pringles cans without touching the lava floor.

An example of one of the best social media campaigns is the collaboration between the crisp brand Walkers MAX and the fast food chain KFC. Both companies teamed up with each other for the release of KFC flavoured crisps. The campaign launch was created in the form of an advert, which features Gary Lineker. The advert’s tagline ‘it makes sense’ refers to the uncanny similarities of physical appearance between KFC founder Colonel Sanders and Walkers ambassador Gary Lineker. To further promote this brand partnership, a 2 for 1 KFC meal is offered with every pack of Walkers MAX x KFC crisps that are purchased. 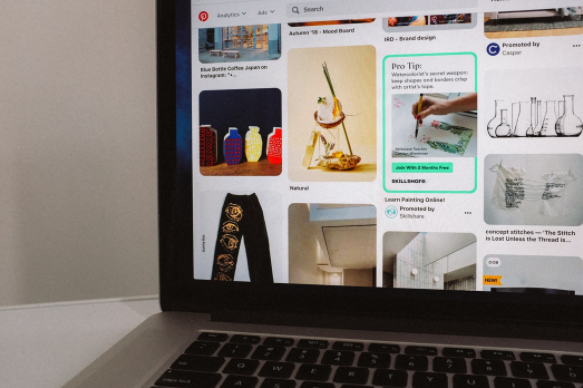 Best Ways to Use Pinterest For Business
read more 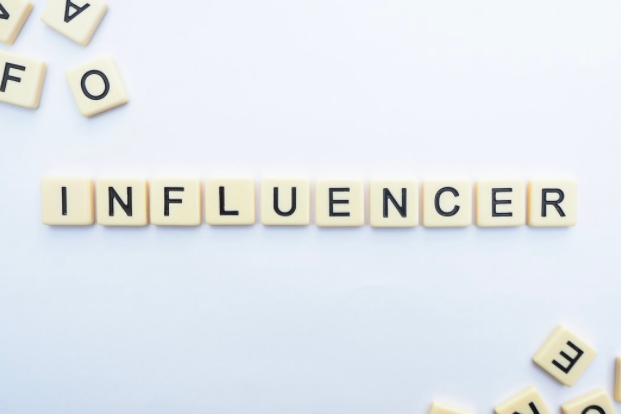 10 Types of Influencers to Improve Your Marketing
read more

How are brands working with influencers &#8211; The Slimming Foodie
read more 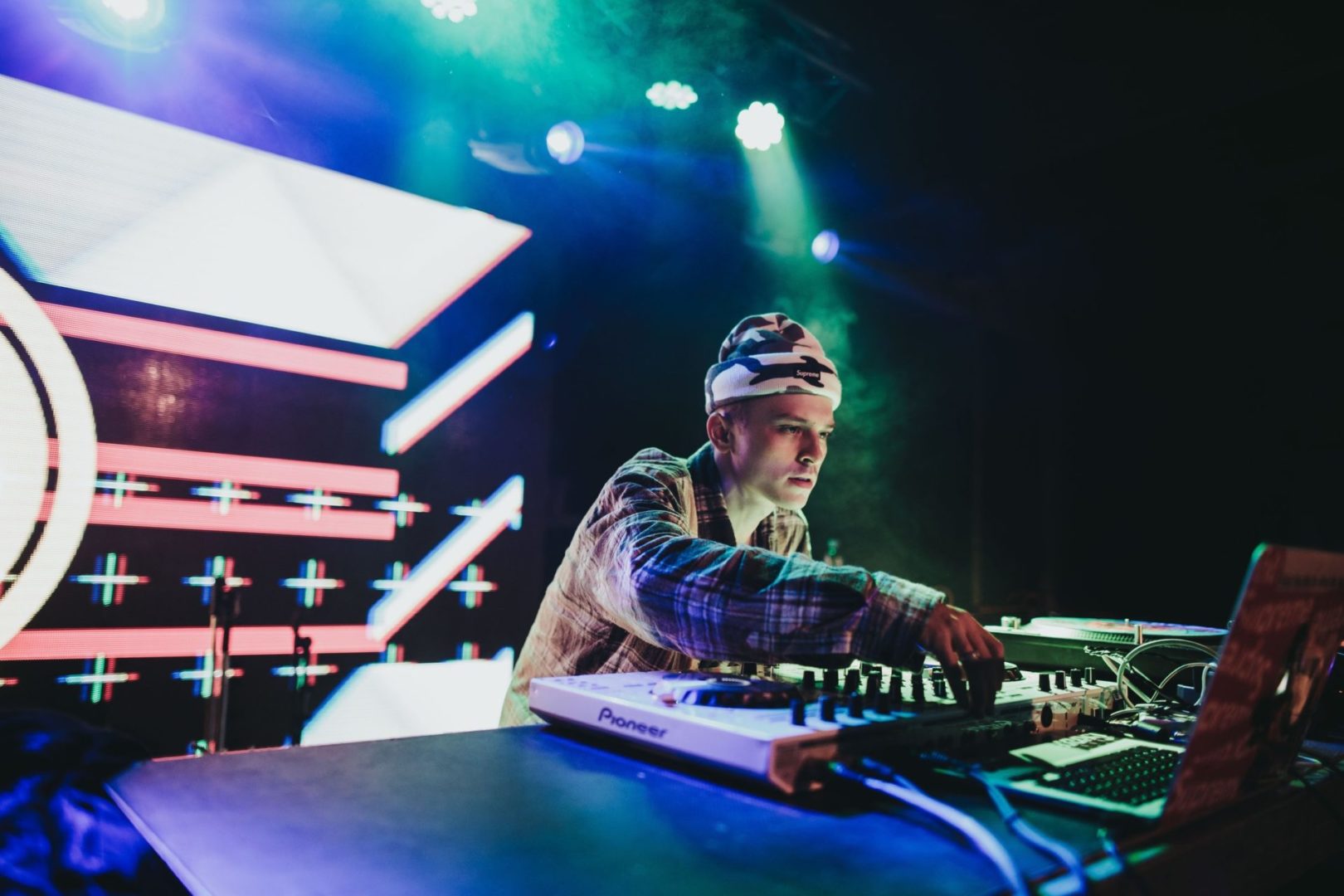