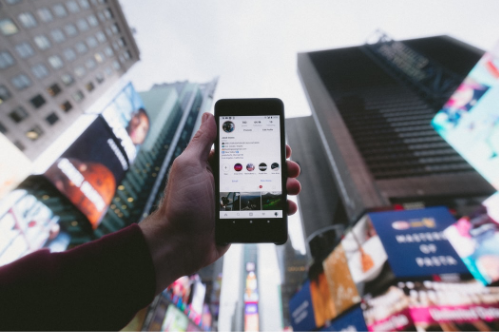 Lifestyle Instagram influencers devote their time to documenting their daily lives on the app, which attracts high user engagement. The type of content that these influencers produce can be categorised into niche genres, appealing to a specific target audience. However, top lifestyle influencers on Instagram are known to capture their daily activities in a number of ways: food, travel, beauty, fashion and fitness are just a few examples. The secret behind their popularity is their trustworthy and genuine personalities, creating personable experiences for their followers. Their credibility stems from engaging with original and sincere content, regularly demonstrating their personal opinions on different subjects. As a result, several brands are implementing influencer marketing services which transcend traditional marketing methods by collaborating with influencers. The desired demographics of different brands already engage with influencers, thus, making sponsored content the most effective way for lifestyle influencers to promote brand awareness. Product placement and reviews are among the most popular methods to reach brand audiences. There are endless possibilities for lifestyle influencers to market a brand’s product. Instagram posts, stories and reels are successful in using brand-specific hashtags.

The life of an influencer can sometimes be challenging. Many lifestyle Instagram influencers have received backlash from the public. Some have been accused of promoting brands purely for financial gain, whilst others have been criticised for adopting fake personas. Some niche categories are said to be oversaturated as many influencers tend to promote similar products. This has led to difficulty for those starting out as Instagram influencers, particularly those with small followings.

Instagram has made room for more than just the mainstream celebrity influencers such as Kylie Jenner. The top lifestyle Instagram influencers have become celebrities within their own right, with colossal followings across all social networks. Whilst the idea that anyone can become a lifestyle influencer is attractive to many, it is not a job for everyone. The hard work and dedication that goes into consistently producing professional content is often underestimated. More often than not, being a lifestyle influencer is a full-time job. The key factor to becoming a celebrity influencer on Instagram is to create aesthetically pleasing photos on a regular basis, something that instantly catches the eyes of the audience.

We wanted to give you some examples of the best lifestyle Instagram influencers who are taking the world by storm. 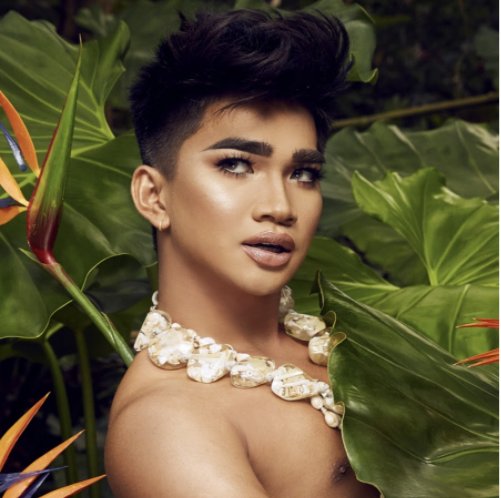 Bretman Rock is a Hawaiian-based Filipino beauty influencer who became popular among his 15.4M Instagram followers due to his bold personality. He has adopted various catch phrases which have made millions fall in love with his character. Not only is he a makeup influencer, Bretman posts traditional Filipino cooking videos and ‘mukbangs’ for his 8.1M YouTube subscribers to enjoy. His fame skyrocketed after including his sister, Princess Mae, in a number of comedic videos on YouTube. He has created a series of videos on his Instagram story, where his followers can watch his daily life unfold. ‘Crystal of the Day’ is a series where Bretman showcases a different gem in his crystal collection each day. He has collaborated with reputable makeup brands, developing a bestselling eyeshadow palette with Morphe. In 2019, he received the People’s Choice Award for Beauty Influencer. He also attended his first New York Fashion Week in 2019, partnering with stylist Andrew Gelwicks. Bretman is no stranger to addressing social issues and has supported the Black Lives Matter movement on his Instagram account. 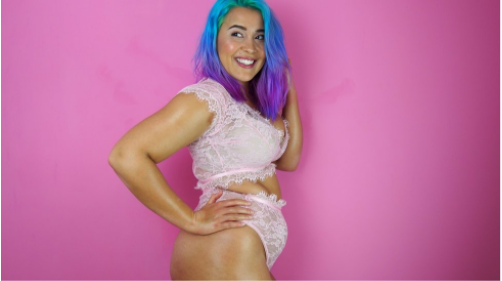 Often referred to by her Instagram handle @bodyposipanda, Megan is a UK-based body positivity influencer with 1.3M followers. She openly discusses her past struggles with anorexia, empowering all types of audiences through her raw content. She refuses to conform to the social ideal of what bodies should look like, proudly showing off and advocating for all bodies. Although putting her own body on display leaves her vulnerable to Instagram trolls, this is exactly what has made her a powerful influencer, receiving worldwide recognition.

Megan’s celebration of the body itself has led to her becoming featured on The Today Show, Teen Vogue and Cosmopolitan. Other influencers are following suit by spreading body positivity and championing the normalisation of back rolls, cellulite and stretch marks. Megan is also an author of Body Positive Power, How to Stop Dieting, and Make Peace with Your Body and Live. Her ventures have led her to become recognised for the effect she has on evolving the world into a more positive one. 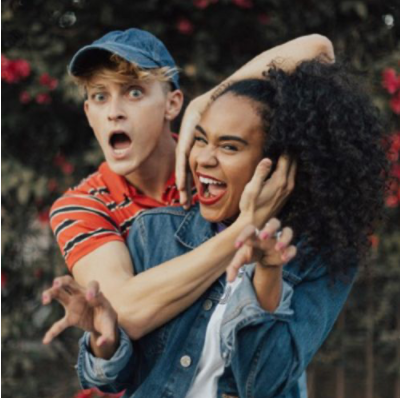 US-born Damon Dominique and Brazilian-born Joanna Franco are self-proclaimed polyglots devoted to producing top-notch travel vlogs. This wacky duo has 137K Instagram followers and 1.2M YouTube subscribers. Although they have a smaller Instagram following than other travel influencers, their carefree personalities and nomad lifestyles make them forces to be reckoned with. They share personal and intimate experiences with those who love exploring different languages and cultures. Some of their most watched content includes Instagram reels explaining how to travel alone and how to travel on a budget. Some of their travels include Mexico, France, Thailand and Kenya. 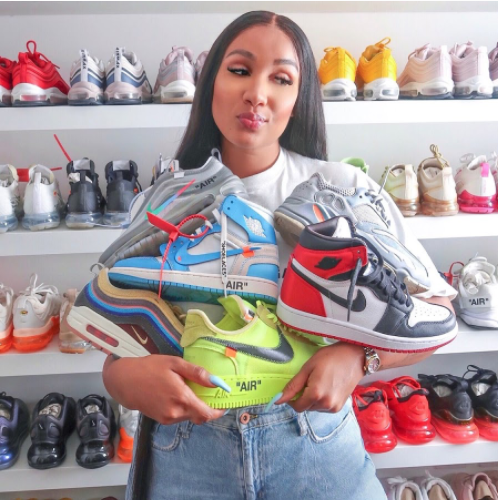 German-born Sherlina is a UK-based fashion influencer with 1.5M Instagram followers. She made her career start on Twitter after receiving lots of follower engagement with her polished ‘Outfit of the Day’ looks. Renowned for her extensive sneaker collection, she is committed to purchasing exclusive and limited-edition shoes from brands such as Nike. She frequently does sneaker giveaways on her Instagram story, which has increased her followers on the app. Sherlina also has a YouTube channel with 365K subscribers. She regularly posts clothing hauls as well as tours of her sneaker collection, all of which collectively have millions of views. She has also branched out into posting travel vlogs, documenting her life around the world in cities like Tokyo, Los Angeles and Paris.

Tammy Hembrow is an Australian fitness influencer and entrepreneur with 11.9M Instagram followers. She is so well-known that she was befriended by the Kardashians. She became a gym bunny after ditching unhealthy eating habits. Tammy has invented her own fitness programs, some of which include booty and pregnancy workouts. Her followers rapidly increased after posting her own post-pregnancy pictures to Instagram. She not only exhibits her fitness journey to her followers, but she also posts pictures and videos of her two children as well as other family members. Tammy also has 1.3M YouTube subscribers where she uploads videos of her life in the sunny Gold Coast.