TikTok: The App That’s Taking The World By The Second

TikTok has been making headlines again this week after it hit the 1 billion download mark! But what is TikTok, and how did this short form video app become known as an ‘unavoidable part of internet culture’? – Where did it all go right?

Where Did TikTok Come From?

TikTok, first know as Douyin, is a Chinese short form video app that was launched by ByteDance in 2016. Within a year, the app had 100 million monthly active users, and became internationally known as TikTok. At the time of TikTok’s launch, Musical.ly was one of the biggest short form video apps in the world, only being beaten by the well loved, and internationally known: Vine. Unfortunately, Twitter shut Vine down in late 2017, and with that, Musical.ly took over. After ByteDance purchased Musical.ly a month after the shutdown of Vine, Musical.ly was merged with TikTok in August 2018 and history was made (sort of.)

Sounds like a lot? That’s because it is! Let’s take a moment to talk about Musical.ly and Vine before I confuse you further with all of the details of TikTok.

Vine was the first short form video app that really went viral. The app was founded in 2012, and within a few months, it became the most used video sharing application in the world, and less than a year after the launch, became the most downloaded free app in the app store. From 2014 onwards until its closure, Vine experimented and released new updates to the app including loop counts, and ‘Snap to the Beat’, which not only kept up to date with user habits, but also saw the movement towards music-based short form videos.

Musical.ly was the second short form video app that became an internet sensation. Teens made videos set to music, then posted them on the app in the hope of becoming viral. After the format of Musical.ly took off, by May 2017 it had 200 million downloads, and so, we saw the fall of Vine, which was shut down just a few months later.

The merging of TikTok and Music.ly occurred just a year after Vine’s closure, and meant that the two newest, and biggest, platforms could combine audiences as well as formats, making the new version of ‘TikTok’ an immediate hit. Since the merging of sites, TikTok has grown in downloads and popularity worldwide, and is currently in the top 40 free apps on the App Store, just above UberEats and just behind Amazon.

Why Is TikTok So Popular?

Now that you know the history behind the app, you might want to know why TikTok is so popular. Short form video apps have become more and more popular over the years, and the rise of ‘Stories’ on social networking sites such as Instagram, Snapchat and Facebook has had a direct impact on this, thanks to the development of AI and filters. AI and filters became so popular for photo and video taking apps, that short form video apps, such as TikTok, began incorporating them into its own platform, so the first reason as to why TikTok is so popular is that it’s on top of trends, incorporating some of the best parts of other photo sharing apps – the filters.

Another reason as to why TikTok is so popular is because of the link to Musical.ly. Who wouldn’t want an easy way to make music videos to share with friends? Lip syncing and amateur ‘music video’ creation became popular with Musical.ly, and has continued to be a popular form of video creation today, as it became an easier way for users to become creators.

TikTok is an app dedicated to more than just video creation, it’s also a social media site, which is another attractive quality that the app has. As the number of users increases at the same rate as creators, it is much easier for users to share and discuss their videos on this app, compared to any other short form video app before. Although Vine may have been the first social media app dedicated to short form video, TikTok is the first short form video app with a large pool of creators who interact with viewers and other creators on the app.

So overall, why is TikTok so popular? It’s really just because it has taken the best part of each social media site: the interaction, the videos, the creation, and put it all together into one big,  and very successful, app! 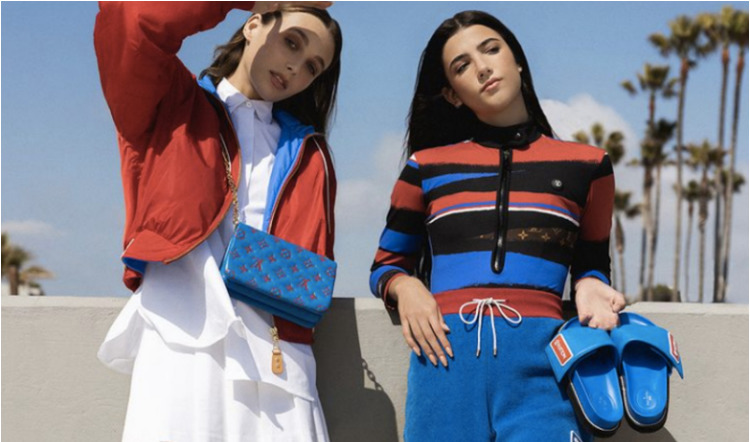 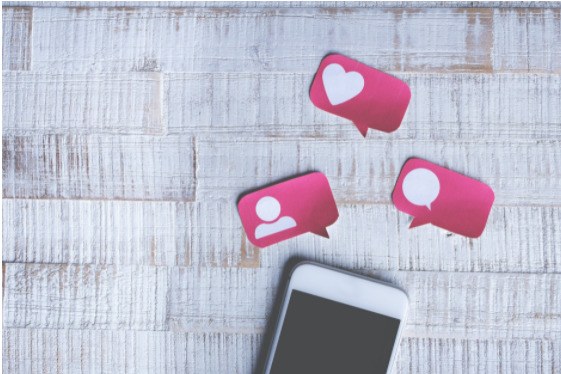 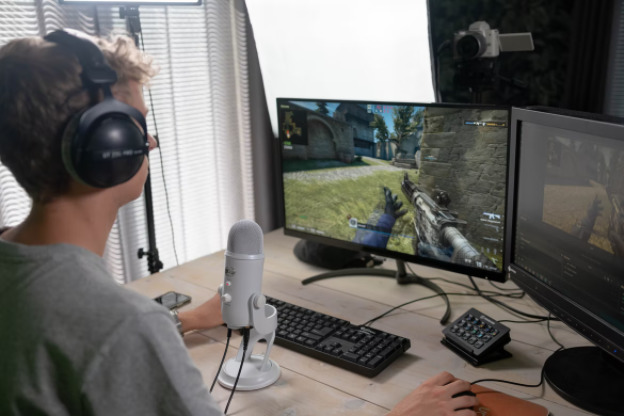 How to Engage Your Audience with Live Streaming
read more 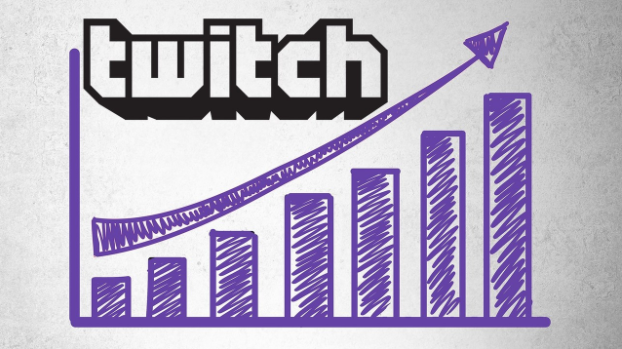