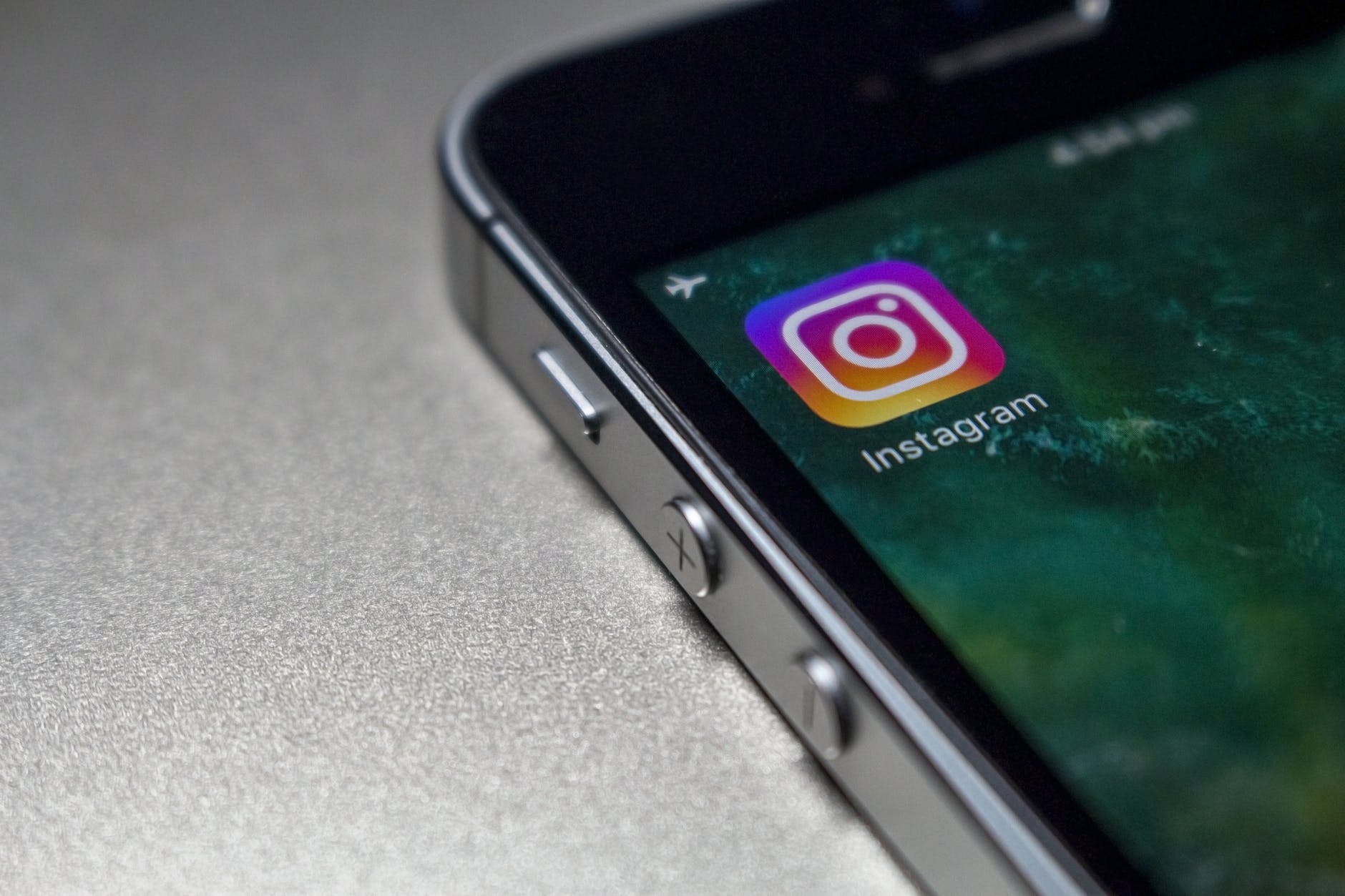 In the last week, Instagram has conducted what users are calling a “meme purge”, with some of the platform’s most popular meme pages being deleted without warning.

According to a report from Daily Dot, at least 30 high-profile meme pages, with a combined following of over 33 million users, were permanently shut down at the end of last week. When attempting to access their accounts, owners were greeted with a message which read “Your account has been deleted for not following our terms. You won’t be able to log into this account and no one else will be able to see it”.

It is not entirely clear which specific terms these accounts have violated; however, many users have speculated that it could be because the accounts were posting meme content taken from Redditt and other Instagram pages without permission from the creators. It has also been alleged that the account owners may have been attempting to fraudulently sell and purchase other Instagram usernames.

The owners of these accounts have taken to Twitter to voice their dismay. Caige, the owner of the popular accounts @yerdank and @autist, tweeted “@instagram you just deleted all of my accounts for absolutely no reason, no warning and no context behind this. (30 million+ followers worth of accounts deleted in 24 hours)”. He maintains that he has not violated any of Instagram’s terms of usage and claims that “they [Instagram] are just finding an excuse to eliminate the meme pages”.

In an interview with INSIDER, Caige explained that his meme accounts were a major source of income for him, which he has now lost. For between $50 and $400, other Instagram users were able to promote their own Instagram accounts on his meme pages for 24-hour periods. Caige revealed that he was on track to make over $30,000 this year, which he was using to fund his college tuition.

Instagram has faced massive backlash following the purge, with many users taking to Twitter to voice their opinions. Popular American rapper, Lil Nas X, has even weighed in on the issue, tweeting “why is instagram purging all these meme accounts. We deserve to exist too.”

In response to this backlash, Instagram is now looking to hire a ‘meme liaison’, in the hope to improve communication between the platform and popular meme accounts. The role is in part an attempt to reach out to one of the platforms most engaged communities; according to a statistic provided by Instagram, meme content is shared seven times more than non-meme content on the app.

It is vital that Instagram attempts to understand this community, to avoid alienating these users altogether. Hiring a meme liaison is certainly a step in the right direction, and one which can allow the platform to understand and work with meme accounts, rather than against them.

If you’d like to hear more about how you can leverage your brand with Instagram, please get in touch! 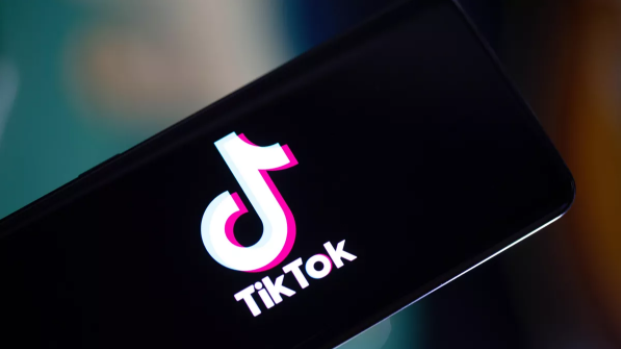 How Brands Can Use TikTok for Business
read more 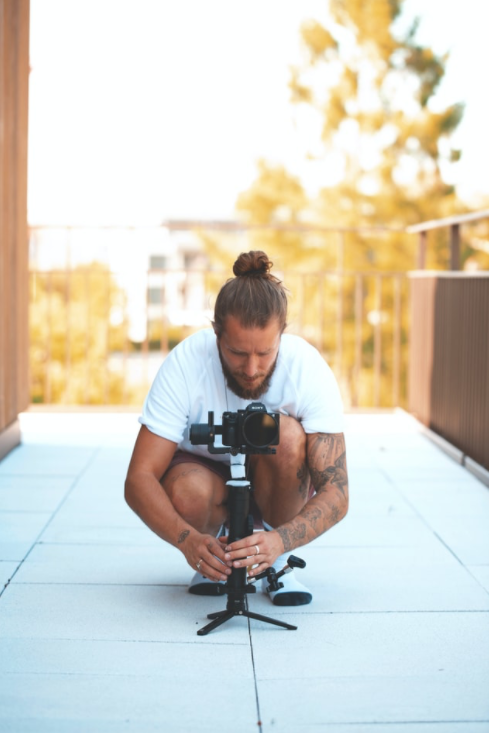 How to Vlog: The Simple Guide to Follow in 2021
read more 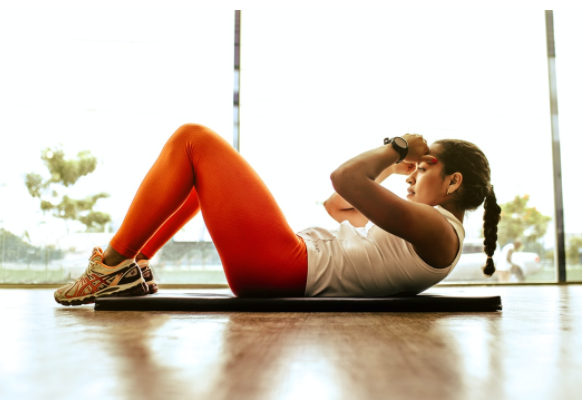