All you need to know about I’m a Celebrity 2019

I’m a Celebrity… Get Me Out Here! has come to an end and Jacqueline Jossa was the winner in this year’s edition.

Show bosses have reportedly splashed more than £1.4million to secure this year’s line-up. The 19th series of the 3-week ITV show aired on Sunday November 17 and included big names such as Caitlyn Jenner, Kate Garraway and Ian Wright.

The Sun exclusively revealed Caitlyn Jenner, Kim Kardashian’s step father who would also be taking part in this year’s show, has commanded one of the biggest fees in its 19-year history – £500,000. According to the same source, former professional footballer Ian Wright will cash in the second-biggest pay cheque for appearing on the show this year, earning a fair £400,000.

The stars have shared what they’ll be bringing to the Camp in the coming weeks. Unsurprisingly, spiders, snakes and creepy-crawlies are amongst the celebrities’ most common fears, followed up by the struggle of being separated from their loved ones for potentially a full month.

Andrew Whyment won over fans and his fellow campmates since arriving in the jungle as a latecomer to this year’s series. However his position as a latecomer, came at his detriment as only two mystery stars arriving a few days after the initial line-up entered camp went on to win.

Former athlete Caitlyn competed on the American edition of the show several years ago, before her transition from Bruce, and as such, she had the advantage of knowing what to expect.

‘I did the US version of this and it was a very interesting experience last time I did it,’ she explained. ‘Being in the Jungle is certainly not easy and yes, it is totally back to basics but I thought this would be a great opportunity to leave everything behind for three weeks. Last time, it was almost like a cleansing of the soul!’

Erstwhile Arsenal favourite Ian Wright admitted that he had rejected offers to appear on I’m A Celebrity several times, until speaking with fellow former footballer Harry Redknapp, who won the crown last year.

Some this years big names included:

I’m a Celebrity is hosted by the dynamic duo of Ant and Dec. 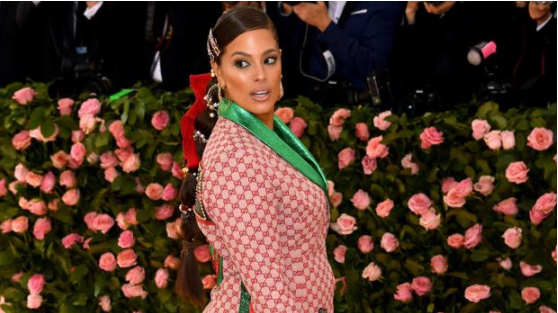 The Plus Size Influencers Taking the World by Storm
read more 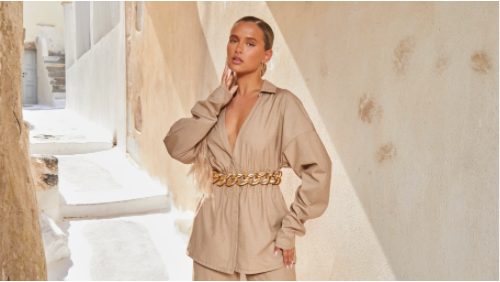 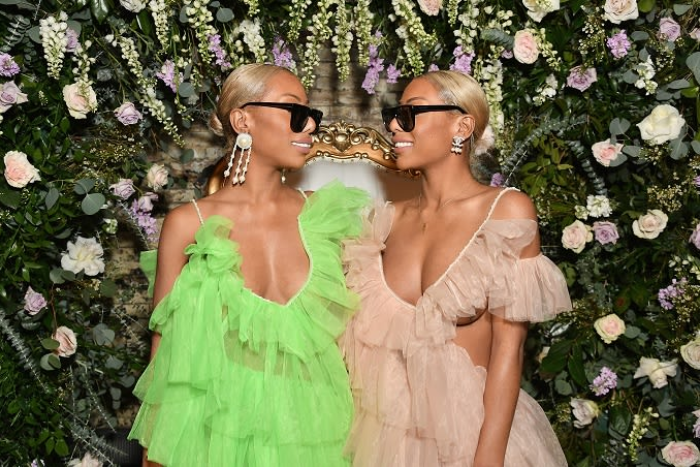 The Rise of Twinfluencers
read more 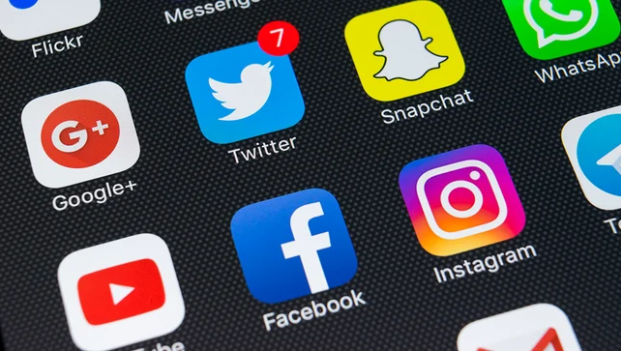 Micro-Influencer: Who are they and how to find them
read more