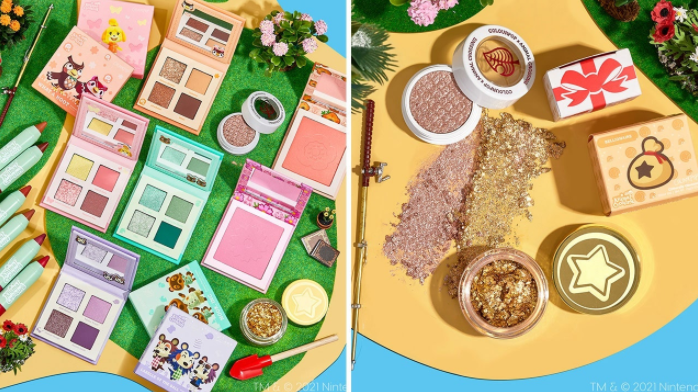 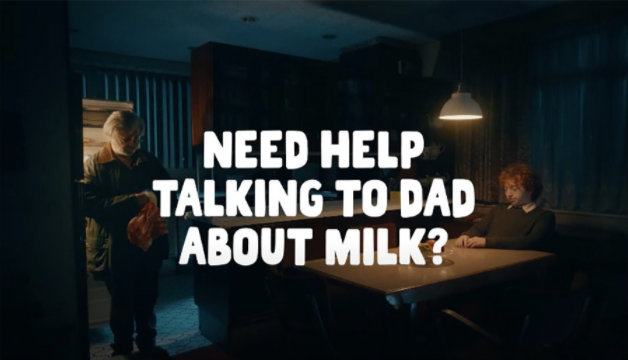 The Oatly “Help Dad” campaign features teens shaming their dads for drinking Cow’s milk in a humorous British campaign that will no doubt be talked about. The concept comes from brand research that showed that middle-aged men are the least likely to adopt a plant-based lifestyle. The ad has its critics however who say the campaign is wrong about Dairy. 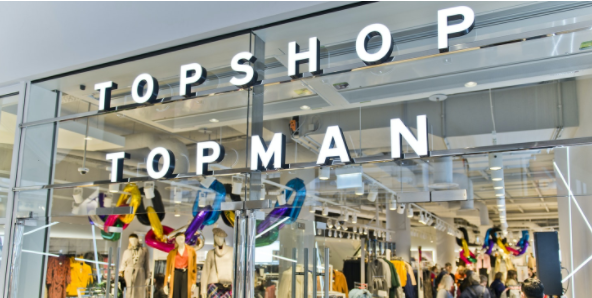 Chinese giant Shein has been touted as the front-runner to buy Sir Philip Green’s embattled Arcadia Group. The fast-fashion giant was a late entrant to the race but sources said it had put in the strongest offer. Seven bids were received yesterday evening for Arcadia’s assets, which include Topman, Topshop, Miss Selfridge, Dorothy Perkins and Burton.

3. Ranked: The reality stars who have lost thousands of followers whilst in Dubai 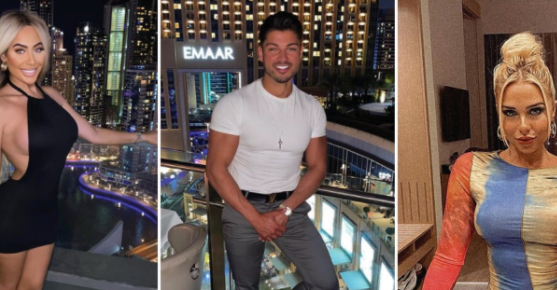 Cast members from Love Island, TOWIE and Too Hot To Handle have been sharing pictures on Instagram of their lavish Dubai adventures and people have had enough. At least 10 reality stars have seen a dramatic drop in their follower count in the last month following their trips to Dubai. 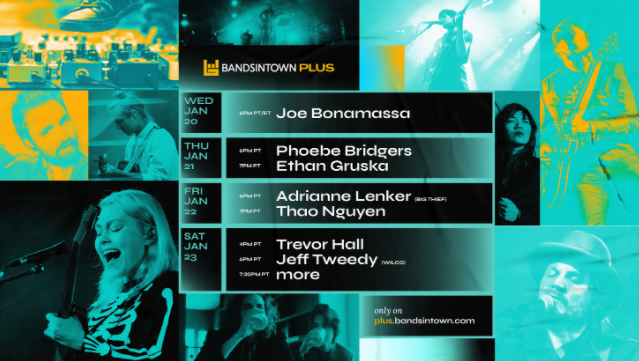 The $10 monthly service pays for 25 shows a month and musicians will receive a flat fee for each performance. Artists signed on to play shows include Phoebe Bridgers, Tycho, Flying Lotus, Soccer Mommy, Chromeo, and Little Dragon to name a few. Customers will also receive additional perks, including “intimate chats with artists” and access to performances on other platforms, according to the company.

5. TikTok’s new Q&A feature makes it easier for creators to respond to fans 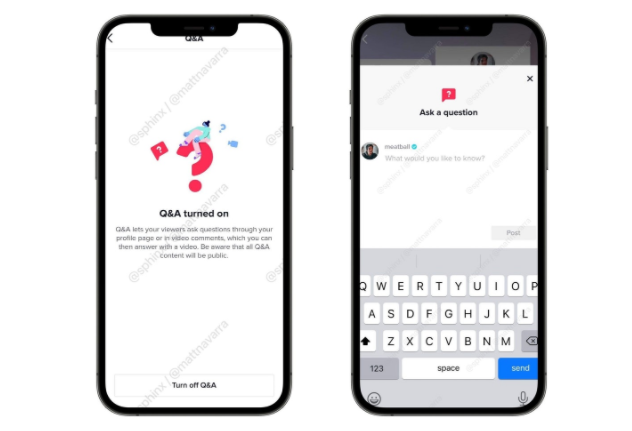 TikTok has started testing a new feature that makes it easier for some of its most popular creators to host Q&A sessions with their fans. Creator accounts with more than 10,000 followers can opt in to test the feature. Their followers will see two new icons that will allow them to submit questions to them through their profile page and the comment section of videos they post. In turn, creators can respond with either video or text.

6. G2’s ambitious Adidas partnership aims to shake up esports in 2021 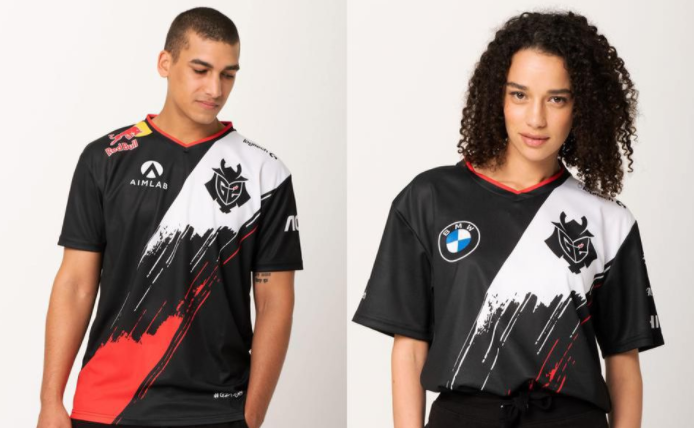 G2 Esports, one of the world’s leading esports brands, has announced a major new two-year partnership with global sportswear powerhouse Adidas. Initially, Adidas will manufacture the esports team’s jerseys for the 2021 season but will also develop and create a lifestyle apparel collaboration.

7. Animal Crossing is getting an official makeup line 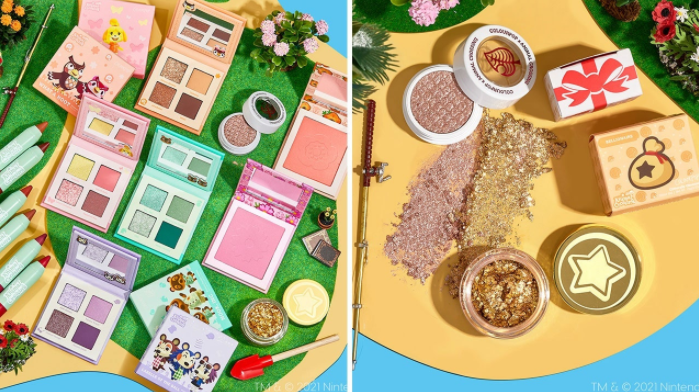 Nintendo has announced that it’s collaborating with cosmetics brand ColourPop on a makeup collection inspired by Animal Crossing: New Horizons. The collection looks to be relatively extensive, including four powder palettes that are themed after characters in the game.

8. How Gymshark leveraged Pinterest to provide inspiration during lockdown 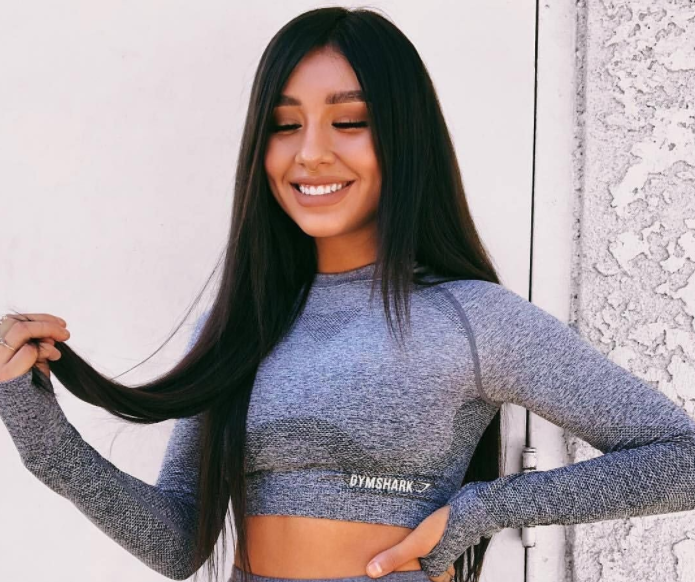 Pinterest insights revealed that searches on the platform for terms around working out at home had increased significantly during the early stages of lockdown (268% increase in home workouts, 93% increase in home gym and 170% increase in loungewear). The aim was to raise awareness of the Gymshark brand to new people, as well as recontact its community on Pinterest through its unique workout content. Read the full award-winning case study here: Via The Drum.