Nice to Meat You: How Vegan Replacements Use Social Media 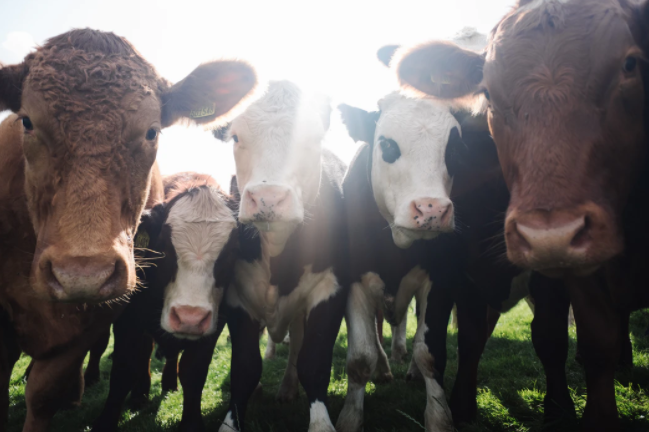 Veganism is one of the most popular but controversial diets available. The peak search-interest for veganism is in January, coinciding with the “Veganuary” charity movement, which gained 200,000 more sign-ups in 2021 than in 2020. The general interest and conversions to veganism have increased year on year, with the number of meat substitute brands growing in response. The majority of vegans are those under the age of 35, A.K.A, the ones driving social media. According to the National Farmers Union, 25% of Brits will be plant-based by 2025, which is a huge increase from the 12.5% who currently identify as vegan or vegetarian. As a result of this, we are seeing more and more huge FMCG corporations enter the meat-alternative market, such as Kelloggs with Incogmeato, and McDonalds launching its McPlant range.

Due to COVID-19, consumers have been online more than ever, with figures suggesting an extra £5.3 billion was spent online in 2020. With the increase in time online and vegan substitute brands available, we’ve taken a look at how some vegan replacement brands have been using social media and influencers to connect with their customers through social media. We checked out Beyond Meat, The Vegetarian Butcher, Future Farm, Incogmeato, and Meatless Farm. Here’s what we found…

Beyond Meat uses influencers frequently to promote its products. Having announced YouTuber Liza Koshy as a 2020 brand ambassador, Beyond Meat realizes that social media is the way to talk to their customers. Its posts have a heavy focus on the positive health and environmental impacts vegan replacements have, but it has been criticised previously for its lack of empathy towards animals by not listing it as a reason to go meat-free. While other brands gently encourage using meatless alternatives, Beyond Meat is head-on with its plant-based arguments, making it a vegan favourite. It uses influencer and user generated content on its own channels, and has recently been re-posting TikToks on Instagram.

A post shared by The Vegetarian Butcher 🇬🇧 (@vegetarianbutcher)

Future Farm’s products have only just made it to UK shelves, launching in Sainsbury’s in early 2021. Future Farm uses social media to show how convincingly it makes fake meat, claiming it even bleeds like real meat. It has a vast collection of user generated content, however it seems to primarily gift influencers products, rather than collaborate with them for a sponsored post. Future Farm did participate in World Vegan Day with sponsorships with Dutch influencers. It mainly focuses on recipes and replacing meat, with emphasis on the future being plant based. 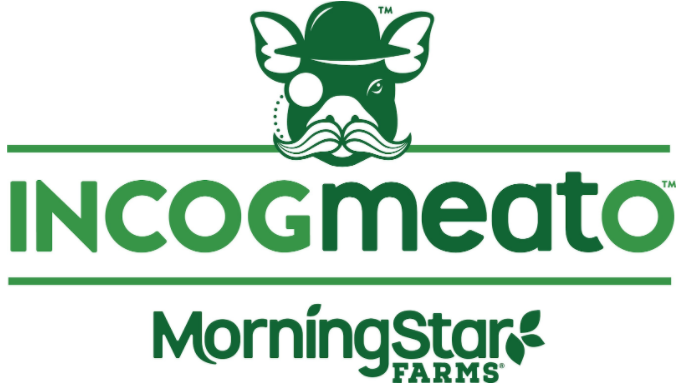 Incogmeato’s most recent sponsored content involved working with Instagram famous animals, such as Sammi Chicken, and pigs Prissy and Pop to raise awareness and money for Feeding America, positioning itself as a charitable brand – something other vegan replacements haven’t done. Incogmeato uses social media to goades meat-eaters to try its products by asking “What’s the problem, afraid you might like it?”. Incogmeato also primarily focuses on user generated content, rather than paid influencer content.

Alternative meat is clearly a growing market, and big FMCG corporate brands are starting to take notice and making the decision to enter the market, as we’ve seen with Kellogg’s-backed Incogmeato. There are two very different sets of audiences that these brands need to appeal to on social media: existing vegans and meat-eaters. From our mini-investigation, we realised that a lot of meat-alternative brands are missing out on the opportunity to convince meat-eaters who are on the fence to try their plant-based meat because of health, ethical and environmental benefits. They are failing to translate their disruptive products into disruptive marketing. All of the above brands mentioned the similarity of the taste and texture of their products to meat, but only a few presented a real argument to try plant-based meat. Currently, they seem to be promoting recipe after recipe, which is great if you’re already in the vegan community, but isn’t very enticing to those who aren’t. Meat-eaters need to be given a real reason to switch to plant-based products, otherwise they will stick to their animal products.

With the rise in competition from big corporations entering the market, independent brands need to begin fully utilising social media and influencers to grab the attention of meat-eaters and plant-based eaters. They need to be bold and different, or face the consequences of losing their competitive edge.