Facebook has begun developing a brain-computer interface device that is able to read your brain signals. This was sparked in 2017 when the former head of the US Defence Advanced Research Projects, Regina Dugan questioned Facebook if one could ‘type directly from your brain?’ Two years after this question was posed a research paper was published in the journal of Nature Communications that Facebook has developed technology that can use records of brain activity whilst someone is speaking, to immediately decode these words on a computer screen.

What Would Be The Benefit Of This Technology?

Reading this you might be asking: why? Facebook has stated that their interest in  AI technology is due to its potential to help communicate by simply imagining what they want to say, especially in cases of people living with paralysis, this technology would vastly improve their lives. An incredible developing in the field of of brain-computer interfaces (BCI’s).

A Scientific Breakthrough- Or A Sci-Fi Nightmare?

Whether this idea frightens or intrigues you, Facebook has released a statement that the project is still in production and a long way from being released. The technology supposedly has the ability to decode and type directly from the brain by interpreting your brain signals. The web giant has been working with The University of California (UOC) and the University of San Francisco (USFC). Researchers have been working with patients who are already undergoing brain surgery to treat epilepsy. These patients have volunteered to have electrodes implanted into their brains in order to record their neural activity and signals.

At this time, BCI research is limited to invasive electrodes. So if one wanted to use the current technology, implants would have to be surgically applied to a patient’s brain. However, as frightening as this may sound there is no need to worry, the company is working on a wearable BCI device- no brain surgery needed! Although the company has stated that it will be a long time before they are able to get the same results seen at USFC without surgical implants.

The Importance Of AI

Facebook has explained, “the past decade has seen tremendous strides in neuroscience- we know a lot more about how the brain understands and produces speech. The company explained that new AI research has improved the abilities of technology to translate speech to text. AI is an area of research that the social media giant has been extremely invested in – pumping millions of dollars into it over the years, employing academics from some of the most prestigious universities in the world to join their research team.

How Would This Device Even Work?

A spokesperson for Facebook explained in simple terms: that like other cells in your body, neurons consume oxygen when they are active. So the device would detect shifts in oxygen level within the brain, thereby measuring brain activity. A prototype currently exists with enormous sensors made to use near-infrared light to measure oxygen levels in a non-invasive way. However, the current prototype is rather “bulky, slow and unreliable”. The aim is to create a sleek headset similar to those by Oculus, which is also owned by Facebook.

It could take over a decade to develop a method of measuring neural signals that mimic the accuracy of surgically implanted electrodes, but Facebook believes this is achievable and that they will be the ones to crack the code. 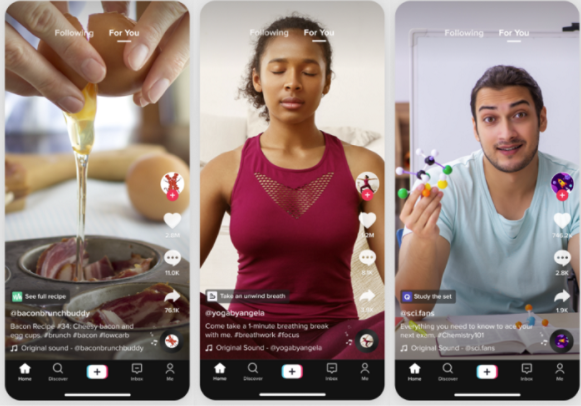 What are TikTok Jumps?
read more 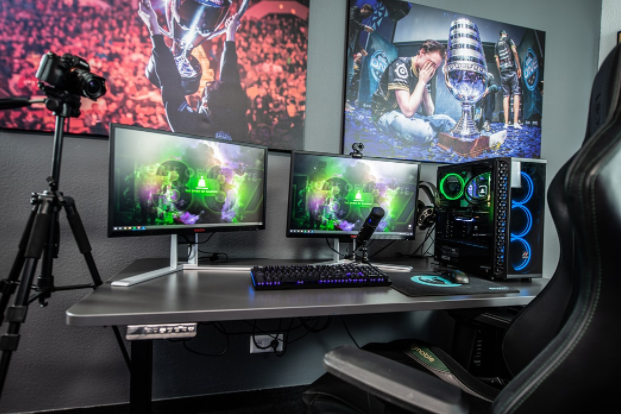 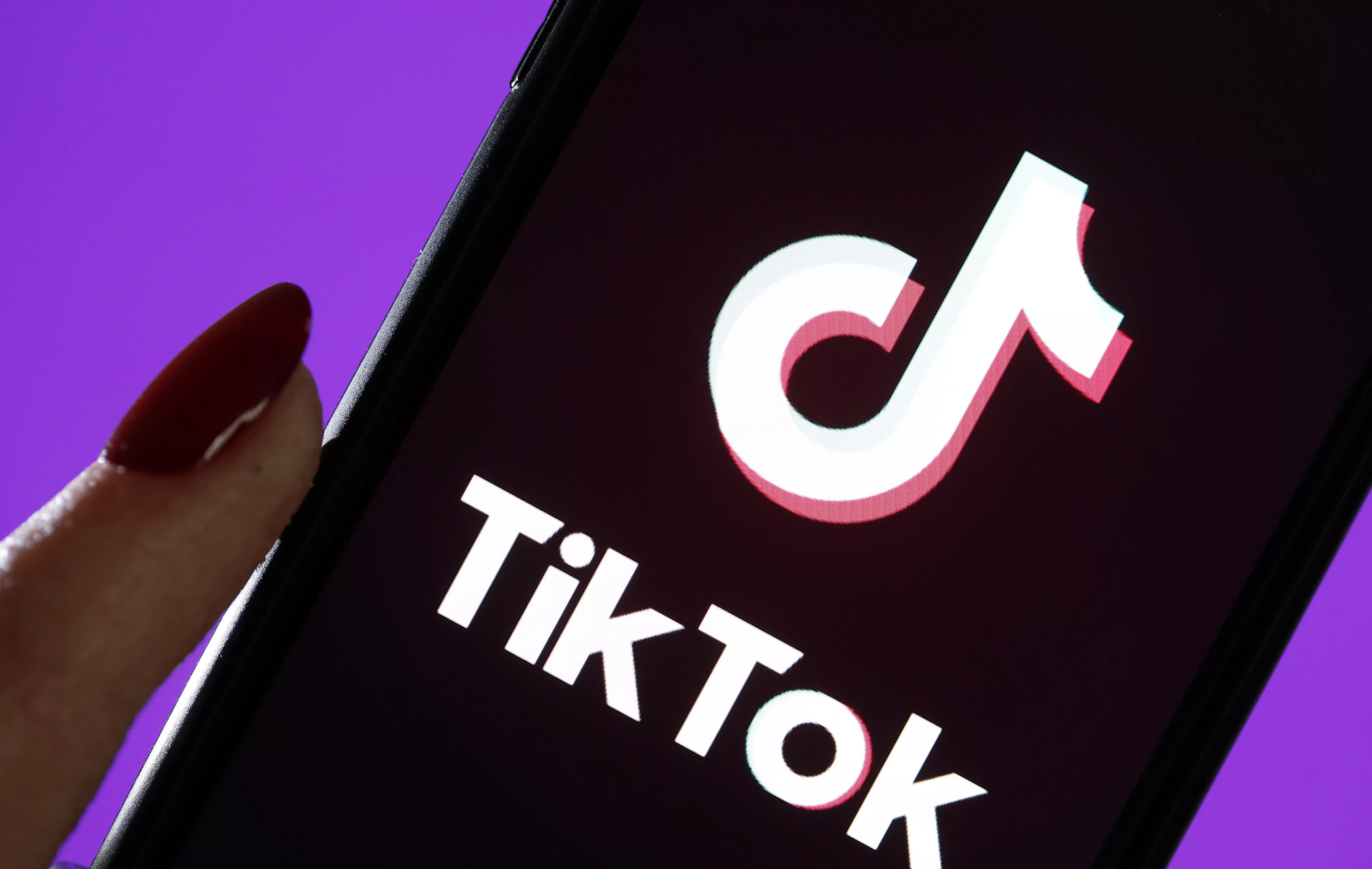