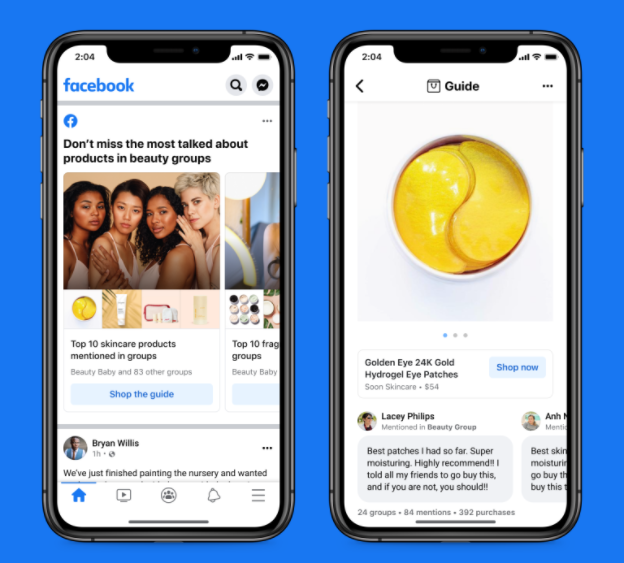 Facebook has announced that it’s rolling out two new shopping features: Shops in Groups and a test of Live Shopping for Creators. Shops in Groups enables admins of Facebook groups to set up an online store on their associated Facebook Page. Facebook has had Live Shopping for years, but the app has begun testing a feature that would make brand/influencer collaborations appear more seamless. Now, instead of an influencer directing fans to another page to watch them sell a product or vice versa, creators and brands can cross-stream on both of their pages. (Via TechCrunch) 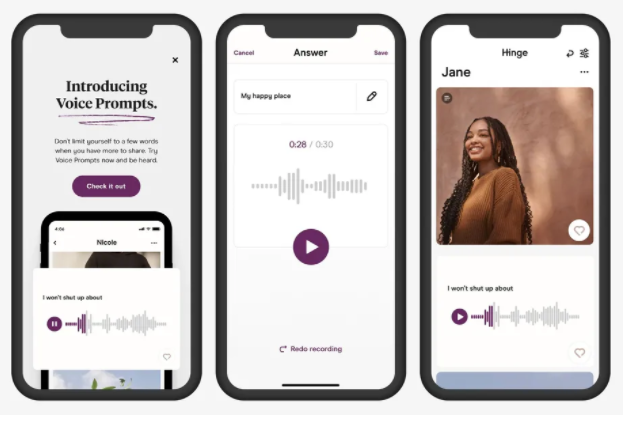 Last month, the dating app Hinge debuted voice prompts to daters’ profiles. Instead of telling potential matches about yourself with text, you could do so with your voice. The prompts have gone viral on TikTok and Twitter, with people reposting them either because they’re funny, cringe-worthy, or something in between. (Via The Verge) 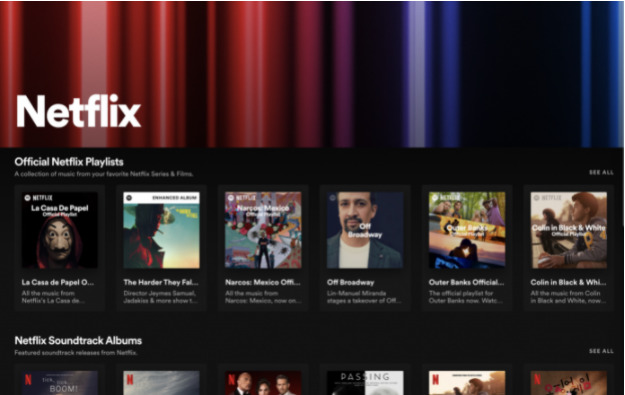 The streaming music service Spotify has introduced a new “Netflix Hub” on its app, which will offer a centralised location for finding official soundtracks, playlists and podcasts for top shows and movies on Netflix. Other music and fan experiences will be available within the Hub, including enhanced albums that offer behind-the-scenes looks, and a character matching experience, where fans play a game to find out which character they are. (Via TechCrunch) 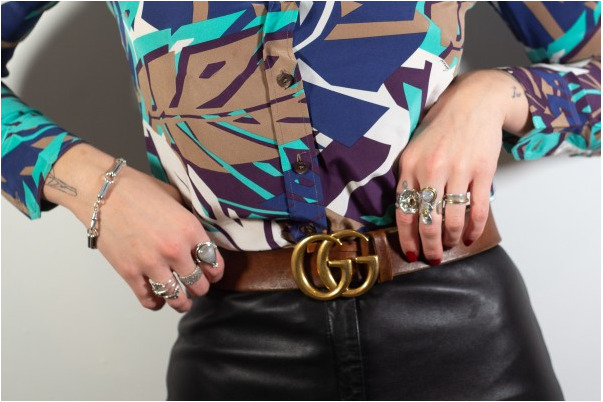 In partnership with vintage wholesaler Preloved, ASDA has created a treasure hunt. ASDA shoppers were encouraged to hunt for previously owned Gucci items in-store for as little as £12. The tie-up was created in time to celebrate the release of the film House of Gucci, featuring Lady Gaga and Adam Driver as Patrizia Reggiani and Maurizio Gucci. (Via Forbes) 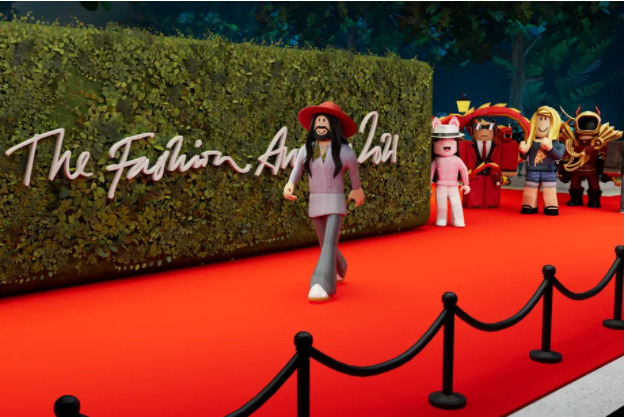 As part of its annual fashion awards, the British Fashion Council added a new category for 2021: an award for “metaverse design.” The award was actually created in partnership with Roblox, and as such, the shortlist was limited to five Roblox creators. The winner, cSapphire, operates an in-app clothing boutique. (Via The Verge) 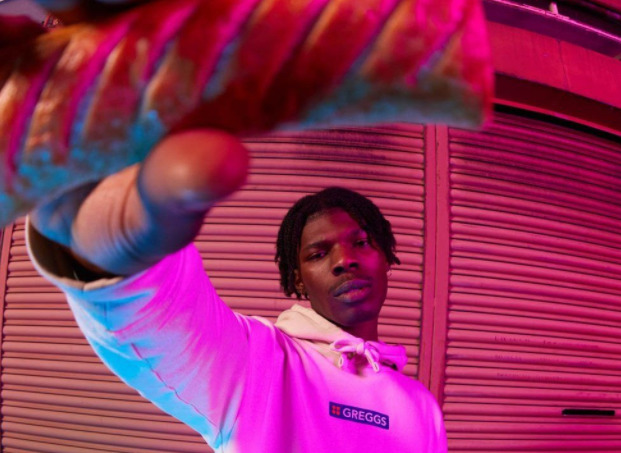 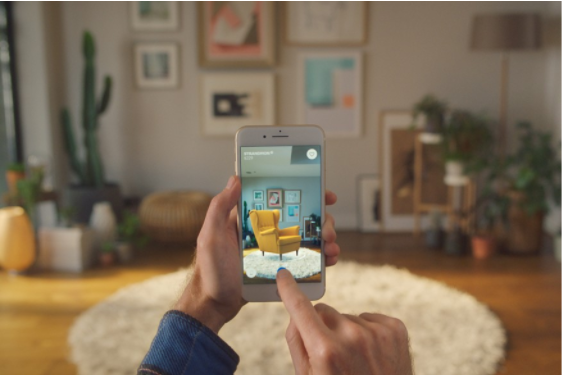 The Demand for AR in Retail
read more 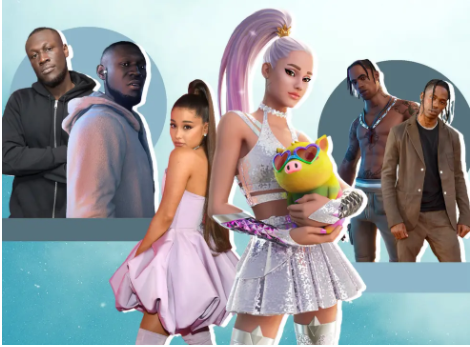 Are brands that say the least the ones that actually mean the most?
read more