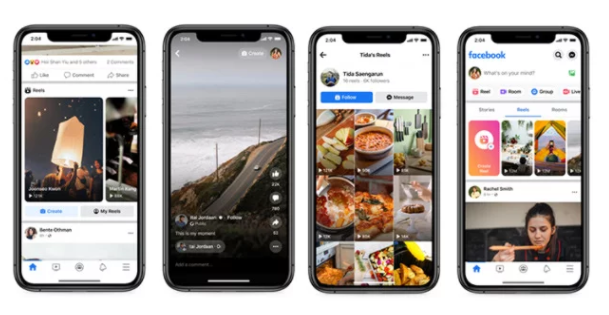 Facebook Reels is now available to Facebook users in over 150 countries, after a launch in the US last October. Reels on Facebook has similar functionalities to Instagram Reels including Remix, recommended Reels, sharing Reels to Facebook Stories and video clipping tools. Facebook Reels can be found in Feed, Groups and Watch. (Via TechCrunch) 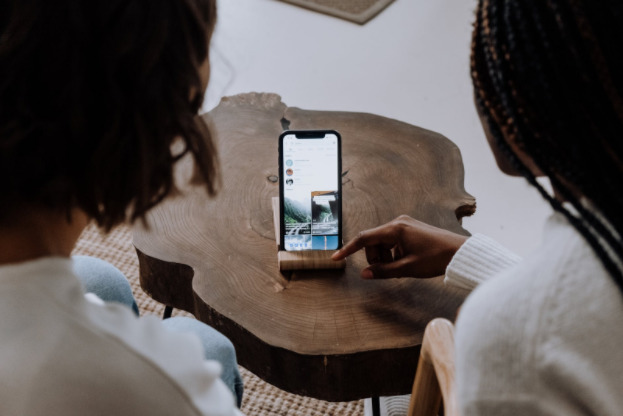 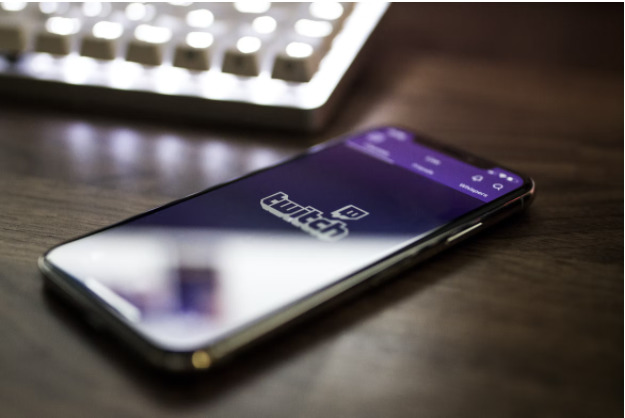 Twitch reached a viewership of over 2 billion hours watched in January, according to StreamElements analytics partner Rainmaker.gg. In terms of games watched on the Twitch platform in January, League of Legends was the most-watched title at 179 million hours. It was followed by Grand Theft Auto V at 149 million, Escape from Tarkov at 91 million, Valorant at 79 million, and Fortnite at 64 million. (Via Games Industry) 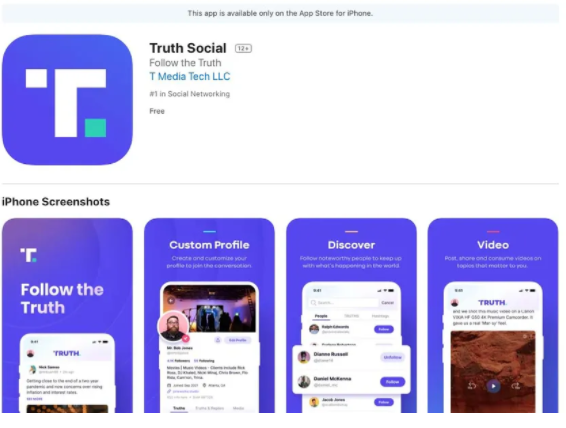 Remember when Trump was banned from Twitter and claimed he would make his own social platform? Well… it’s here. Truth Social, a social media network developed by former president Donald Trump’s new media company, is now live on the iOS App Store in the US. The service appears to be closely modelled on Twitter, which was previously Trump’s preferred social media platform. (Via The Verge) 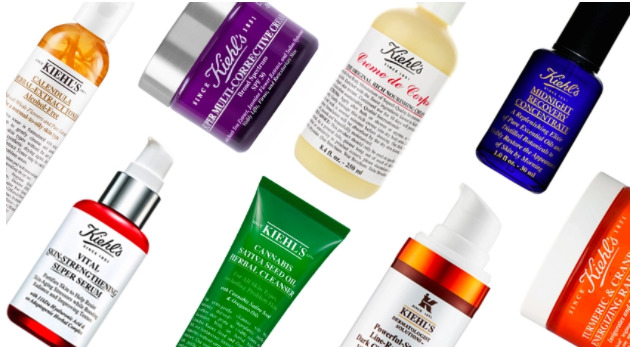 Cosmetics giant L’Oréal seems to be planning a venture into the virtual goods economy and has filed trademarks in the NFT and Metaverse categories. The filings themselves are in the names of L’Oréal’s subsidiaries, including makeup and cosmetic companies Kiehl’s, Maybelline, Pureology, Urban Decay and Redken, among others. The filing includes rights to “non-downloadable virtual perfumery,” along with “hair care preparations and cosmetic body care preparations in a virtual environment including a metaverse.” (Via CoinDesk)

TikTok star and curve model Remi Bader has been signed as a brand ambassador and size consultant to Victoria’s Secret Pink brand. The year-long partnership began this week, with Bader pitching in to launch Pink’s “first size expansion into XXL swimwear.” Victoria’s Secret has long been criticised for its lack of inclusivity, but is this too little too late? (Via Marketing Dive)

Three Spider-Mans walk onto a set and re-create one of the most iconic memes in pop culture. Tom Holland, Tobey Maguire and Andrew Garfield posed for the ultimate comic photoshoot to promote the upcoming release of “Spider-Man: No Way Home” on 4K and digital streaming. (Via NY Post) 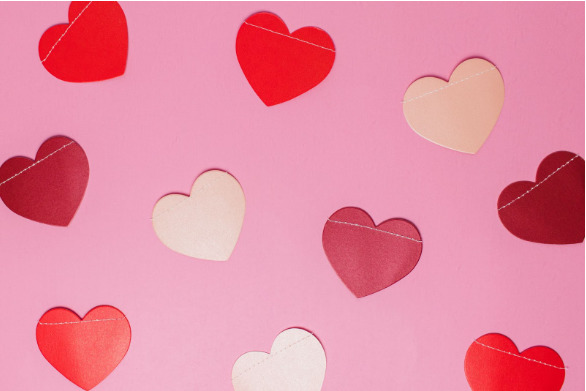 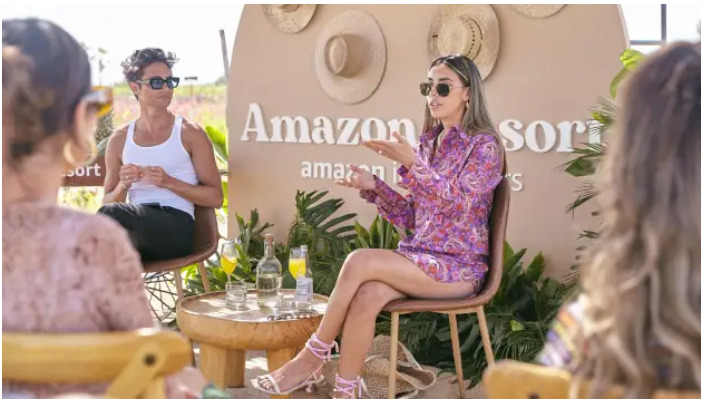 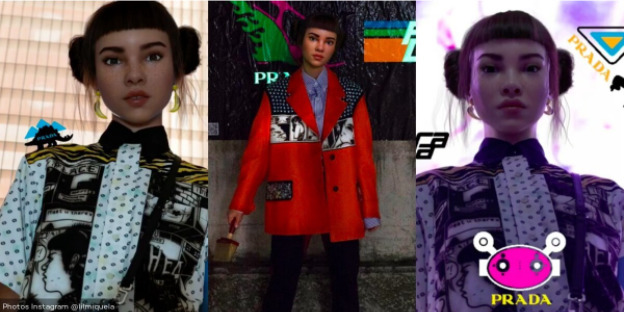 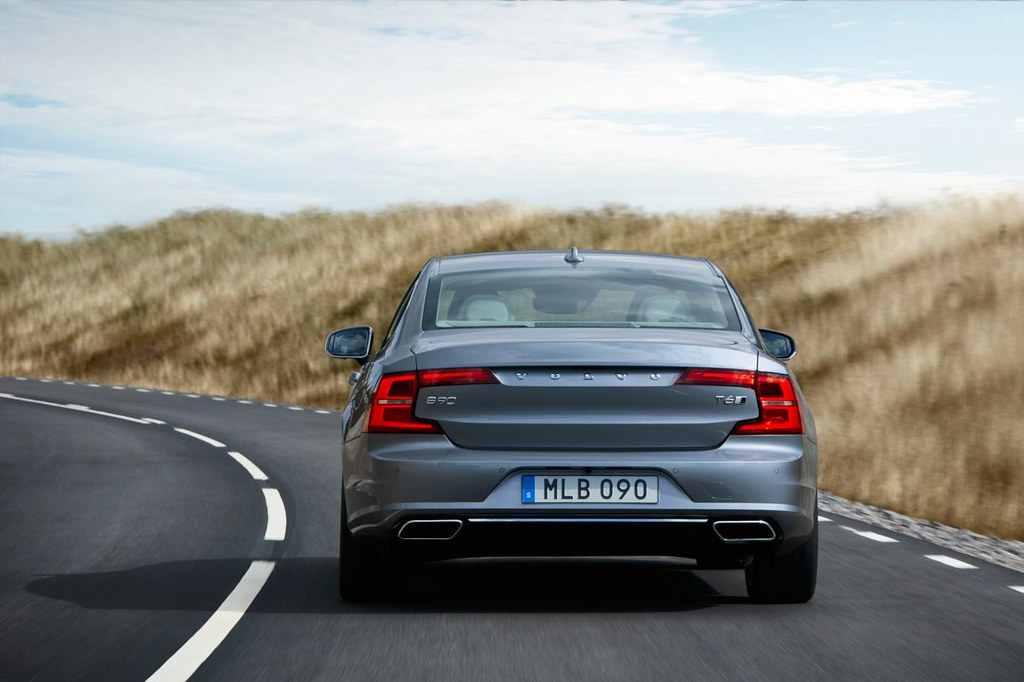