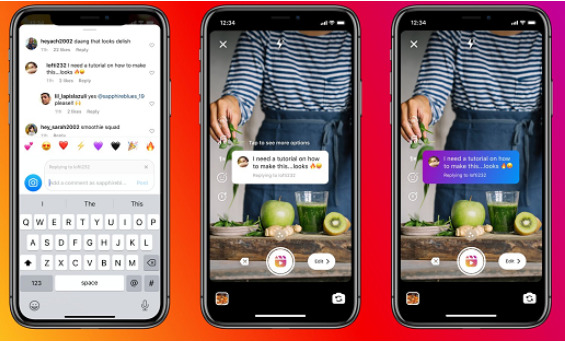 Instagram has announced that users can now reply to post comments with Reels, providing another way to integrate Reels into the Instagram process. When you reply to a comment on a post, you’ll also have the option to tap on the blue Reels button to create a video reply, which will then appear as a sticker that you can send to the commenter. (Via Social Media Today)

TikTok has been testing a new program called TikTok Live Studio. The desktop program allows users to log into their TikTok account and stream directly to TikTok Live. Within the program, users can communicate with viewers with the chat feature, and stream content from their computer, phone or gaming console. The program is currently only available in a handful of Western markets for a few thousand users. (Via TechCrunch) 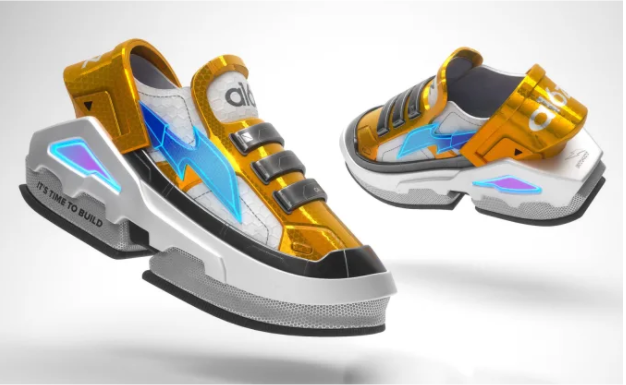 Nike has acquired virtual sneakers and crypto collectibles startup RTFKT. Pronounced “artifact”, the startup will help Nike accelerate its “digital transformation.” In October, Nike filed trademark applications as part of its preparations to sell virtual sneakers and apparel. Nike plans to invest in the RTFKT brand, serve and grow their innovative and creative community and extend Nike’s digital footprint and capabilities. (Via Engadget)

The Advertising Standards Association (ASA) has found seven cryptocurrency ads in breach of its rules, with ads from Papa John’s and the financial services app eToro among them. The rulings are part of the ASA’s proactive crackdown on misleading cryptocurrency ads and will shape the regulator’s guidance on crypto advertising. The bans come as the ASA declared crypto marketing a “red alert area” after launching an investigation in November into a TFL ad campaign for the cryptocurrency Floki Inu. (Via The Drum)

Fitness equipment maker Peloton has released a humorous response after the brand featured in the HBO Max Sex and the City reboot. At the end of last week, the firm’s shares slumped after Mr Big died while using one of the company’s exercise bikes. The company approved the show’s use of its bikes but said it was not told that Mr Big would die after the workout. But Peloton has now released an advert that brings the character back to life. (Via BBC) The Future of Fashion is Digital
read more 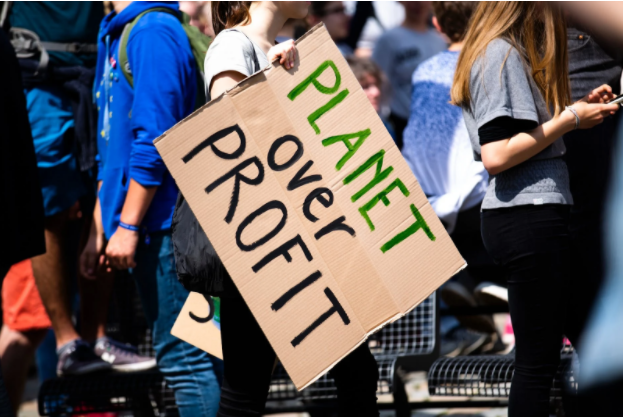 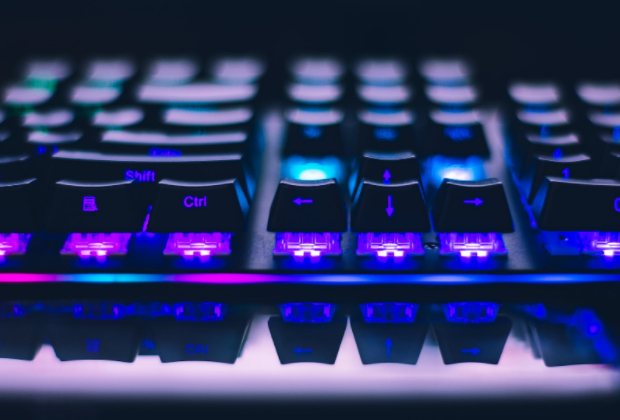 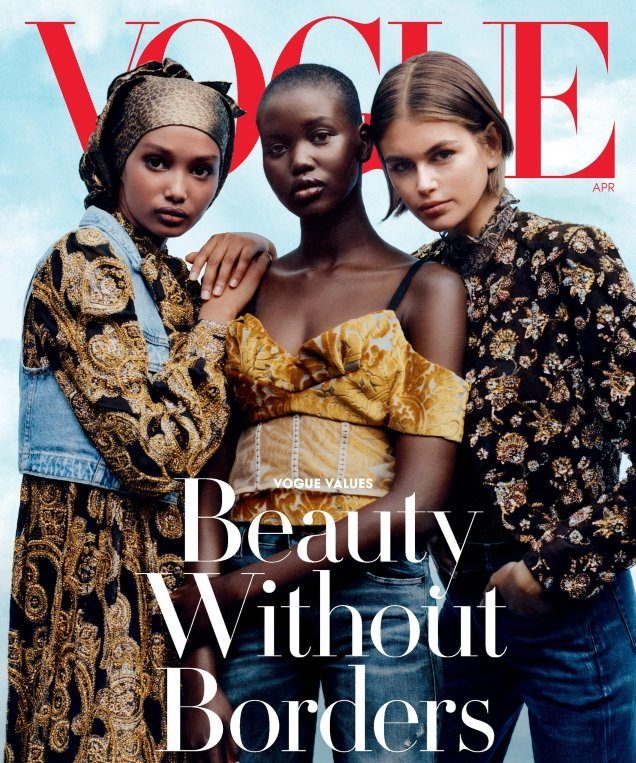