The Battle for Ears: The Importance of Audio

Audio experiences are huge parts of consumers’ lives. Consider the rise in popularity of podcasts—in the past decade, we have seen a steady increase in regular podcast listeners; 56% of consumers under the age of 35 listen to podcasts at least once a month. Combining this with the impact of TikTok audio (88% of users said that audio was a crucial part of the TikTok experience), it’s understandable that major social and commerce platforms want a piece of the audio pie.

But who’s getting involved? And what are they doing to differentiate and stand out?

The Battle for Ears

Amazon is preparing for the battle for ears by developing a new audio app. Codenamed “Project Mic”, the app will give anyone the chance to make and distribute a live radio show, complete with selected music. Initially focused on the US, the app aims to democratise and reinvent radio.

Listeners can tune in through the app, Audible, Amazon Music, Twitch and any Alexa-enabled devices. Through Alexa devices, listeners can interact with their favourite shows using just their voice. The app will be optimised for driving, leaning into Amazon’s idea of reinventing the radio.

To arrange their own program, users can pull any music available within Amazon’s music catalogue. To launch the app, Amazon is planning to use celebrity talent and smaller artists. Although the app will be primarily music-focused, programming will also focus on pop culture, comedy and sports. It is also rumoured that Amazon is working with big-name record labels to coordinate live events with artists. Presently, podcasters looking to publish audio-focused content to YouTube have access to a large distribution platform and traditional RSS feeds. However, the experience for listeners isn’t ideal and the video feed doesn’t really contribute to the podcast discussions. So, in hope to increase its competitiveness in the podcast industry, YouTube has hired someone to lead its podcasting efforts.

The position has been filled by Kai Chuk, who has been at YouTube for nearly 10 years focusing on media partnerships. It’s not yet clear exactly what his role will entail or what YouTube has in store for its podcasting developments.

YouTube is a Google company, and Google already has its own podcasting feature (aptly named Google Podcasts). Podcasters already upload and host videos on Google’s servers, and Google monetizes those videos for them based on user data. While YouTube could directly enter the audio-only podcasting space, that’s not what the platform has historically been used for. YouTube does have its own music streaming service that offers ad spaces for businesses and could be looking to expand this service to replicate Spotify or Apple Music by offering podcasts—and even more ad spaces.

This could be beneficial for podcasters already uploading to YouTube. They would have access to a service designed specifically for audio-only entertainment and could—potentially—still have access to and promote to their pre-existing subscribers.

Twitter has rolled out recording and resharing to its Spaces users, allowing users to listen to Spaces after they air. The decision has allowed hosts to extend the value of their work and reach audiences that can’t always keep an eye out for live conversations—especially considering the global timezone differences on the platform.

Spaces hosts that have access to the recording feature have to actively toggle on “Record Space” before they launch a new conversation. While the Space is ongoing, a recording icon will be visible to everyone—cohosts and listeners. Hosts have access to the recording for 30 days following the initial broadcast and can share and tweet it to their followers to check out if they missed it. Listeners can play back recordings directly within their timelines and can share them to their own followers.

In adding a recording and reshare feature, Twitter has essentially created its own limited-edition podcasts. The main drawback to live-conversion features is that there is limited reach for the host’s efforts—they can only access the people within the conversation at the time. If a creator has an audience majority that lives in a different time zone, they may not be able to cater their Spaces for them. By having the record and reshare option, creators can still offer semi-exclusive content to their audiences. In summer, Spotify acquired sports-focused audio app Locker Room to help speed its entry into the live audio market. Relaunching the platform as Greenroom, Spotify suddenly had its own Clubhouse clone that operated in, pretty much, the exact same way.

However, Spotify Greenroom has created six new podcast shows that are focused on music and pop-culture and inspired by popular Spotify playlists. The podcasts air at a set time and are live conversations, similar to a radio show. Due to demand, many of the shows are being published on-demand after the livestream has aired.

Not only has Spotify been busy creating its own podcast-radio shows, it has also been looking into video podcasting. It announced that it will be providing access to a new tool that will allow creators to publish video podcasts to its service. Provided by the company’s podcast creation platform Anchor, it expands on the global launch of video podcasts in 2020, which was only offered to a select group of creators.

Now, creators on Spotify can upload their video podcast content in the same way they would upload audio content. Fans can listen and watch the video podcasts across all platforms Spotify is available on. Creators are also able to monetize their content by using subscriptions, similar to how they can with audio podcasts.

Video podcasts aren’t yet available to all podcasters on the platform—there’s a pretty hefty waiting list to gain access to the feature. The feature is already available to Spotify Originals and Exclusives podcasts, including The Joe Rogan Experience and The Philip DeFranco Show.

Considering the introduction of these two new features, we can’t help but wonder whether we’ll see videoed live conversations, changing the inspiration from a morning radio show to a morning TV-show. Video podcasting has been available on Apple Podcasts for some time, and with YouTube entering the podcasting space, Spotify should focus on rolling out its video feature as quickly as possible or risk losing out on its share of the pie. 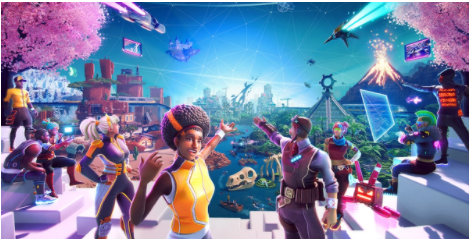 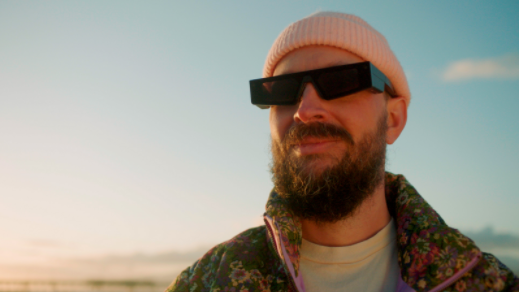 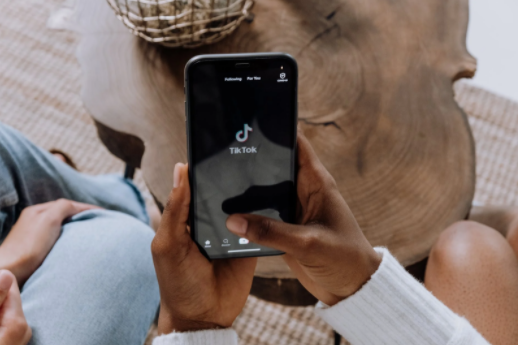